Why we're less healthy than our parents

A editorial in this month's Canadian Medical Association Journal reviews Canadians lifestyle habits, and it has some scathing commentary. 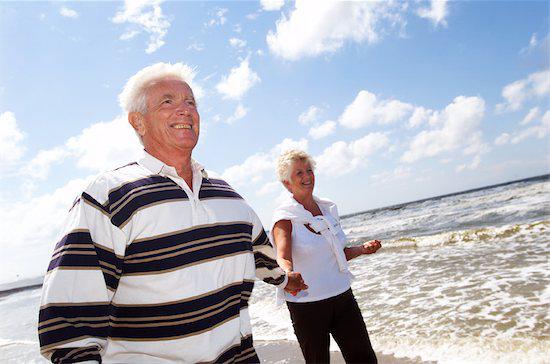 A editorial in this month’s Canadian Medical Association Journal reviews Canadians lifestyle habits, and it has some scathing commentary.

“Back in the day, Mister Average Canadian was a lean, mean, hockey-playing machine who was pretty fit and healthy. The missus was an avid ringette player. In fact, they met at the arena. But 25 years on, they’re fat, hypertensive, smoking, diabetic couch potatoes,” says the article. Now I’m not sure about smoking — according to Statistics Canada, it’s consistently dropped since the mid-’60s, from 49 percent of the population to 18 percent in 2008 — but other than that, they have a point.

The thesis of the article is that the government needs to do more, policy-wise, to encourage good behaviour — that we’re falling behind many other countries by not mandating calorie counts and nutrition information on fast food and restaurant fare; that the government should be more strictly regulating sodium; and that warning packages on cigarettes should be larger (hence that somewhat confusing real-world smoking reference.)

But what’s fascinating to me is this idea of a generation gap — that we’re less healthy than our parents, and that our children will, for the first time in history, have a shorter life expectancy than us. The main problem is, of course, obesity: 30 years ago, only 14 percent of us were overweight, and today 23 percent are. That goes along with (or is caused by, depending on your point of view) everything from major increases in inactivity (over half of us classify ourselves as inactive – meaning we walk less than half hour a day — according to StatsCan) to continued drops in how much fruit and vegetables we eat. Bottom line? Our culture — and our friends and family — make unhealthiness seem like the norm. So make sure your health habits aren’t on automatic, by eating according to your own rules, and staying active.

P.s. The worst part is, we weren’t even starting from a particularly high point — ever heard of Participaction’s “60-year-old Sweede” ad? That ran in ’73, nearly 40 years ago.