Why two drinks a day increases your risk of cancer

Whenever I read about the dangers of alcohol, I think of drunk driving, or its effect on my liver. But a recent study out of Germany has me pondering if my fun-loving nights out are setting my body up to get cancer. 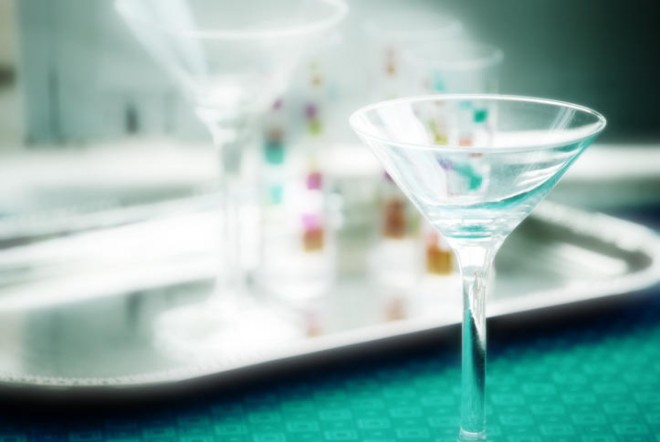 Whenever I read about the dangers of alcohol, I think of drunk driving, or its effect on my liver. But a recent study out of Germany has me pondering if my fun-loving nights out are setting my body up to get cancer. The study tracked 360,000 people, most between the ages of 37 and 70, from the mid-90s to 2005 in Britain, France, Italy, Spain, Greece, Germany, the Netherlands and Denmark. It found that three percent of the cancers in Western European women (and a whopping 10 percent of those in the area’s men) are caused by alcohol. The most common cancers: upper aerodigestive tract ones, like esophegal cancer, and liver, colorectal and breast cancer.

These are European numbers, but the idea of alcohol as a carcinogenic is widely accepted — it’s supported by the World Health Organization, Health Canada and the Canadian Cancer Society. So why is this fact such a surprise to the average person? “This is actually a fairly new area of research — around 2007 it became widely accepted that alcohol is a significant risk factor for various cancers,” explains Gillian Bromfield, senior manager of Cancer Control Policy at the Canadian Cancer Society. The study certainly raised the issue’s profile, though: The CBC even went so far as to ask people if they think alcohol should come with a warning label, and so far, 71 percent have said yes!

How to reduce your risk
Although researchers don’t know exactly how alcohol causes cancer, they do know how to protect yourself. The magic number? “Our recommendation is for women to keep it to less than one drink a day, men less than two drinks a day,” says Bromfield. According to the Canadian Public Health, a standard drink contains 13.6 grams of alcohol (slightly above the study’s suggested 12 g a day rate). That’s as much as is in a 355 mL can of 5-percent beer, a five-ounce glass of wine, and 1.5 ounces of hard liquor or spirits.

April is Daffodil Month — get a bunch of daffodils or a daffodil pin to support the Canadian Cancer Society.