Why the happily married live longer

A story by Jeannine Stein at the LA Times — "Happily married? That's good news if you're undergoing bypass" — looks at the benefits that long-term coupling can have on recovery rates, especially if you're in a happy relationship. 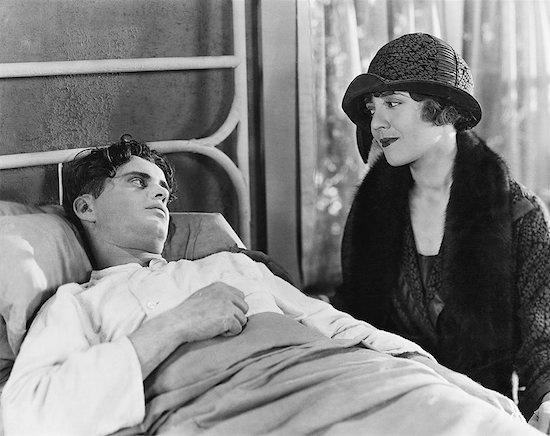 A story by Jeannine Stein at the LA Times — “Happily married? That’s good news if you’re undergoing bypass” — looks at the benefits that long-term coupling can have on recovery rates, especially if you’re in a happy relationship. A recent study found that married individuals have higher survival rates than single individuals following coronary bypass surgery, and those that are happily married have survival rates more than three times those whose marriages are not so happy.

How does marriage equal a better chance of recovery and more years of life? Writes Stein: “Marriage may provide support during the post-surgery period and beyond, as partners encourage each other to lead more healthful lifestyles, getting more physical activity, eating a better diet and quitting bad habits such as smoking. ‘There is something in a good relationship that helps people stay on track,’ say lead author Kathleen King in a news release. Although other studies have shown that in general men may get more health benefits out of marriage than women, women in this study came out ahead if they were in happy relationships. ‘Wives need to feel satisfied in their relationships to reap a health dividend,’ said coauthor Harry Reis in the release. ‘But the payoff for marital bliss is even greater for women than for men….A good marriage gets under your skin whether you are male or female.'”

A couple of years ago, I interviewed the wonderful sociologist Maggie Scarf, who has spent much of her career studying married couples. (Her book, September Songs, explored the increase in tenderness long-married couples often feel for each other in late middle age on.) In addition to so many of the things we associate with a good marriage — social support and companionship, sex and affection, the sharing of household duties and the sharing of new experiences — there was also a physically protective component.

“Marriage has a protective effect; even if it’s an unhappy couple, they live longer,” said Scarf. “Why? I have a friend who died of melanoma because he didn’t have a spouse who told him that he had a spot in a certain place and he didn’t notice it. If it were my husband, I would tell him to go to the doctor. In other words, whatever else is going on, the couple is exchanging intimate information. For example, what’s that thing on your ass?”