Why Japan's famous longevity may be coming to an end

The Japanese are known for longevity, and their genetics, healthcare system, diet and broader lifestyle have all been mined for decades for clues about maximizing lifespan. 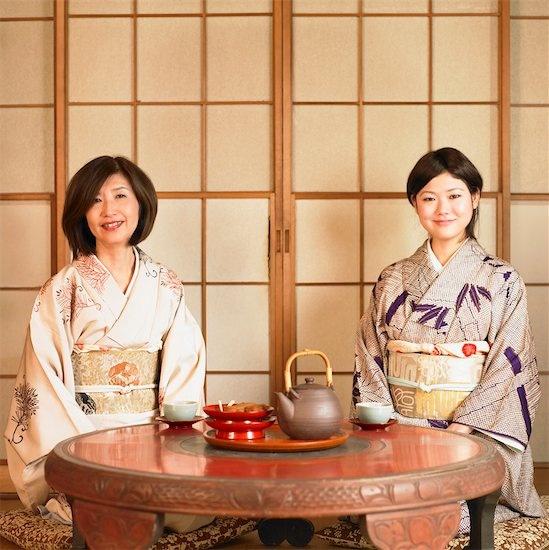 The Japanese are known for longevity, and their genetics, healthcare system, diet and broader lifestyle have all been mined for decades for clues about maximizing lifespan. There’s even a book — The Okinawa Program — that reveals the results of the twenty-five-year Okinawa Centenarian Study, which covers alleged secrets of the Japanese, such as eating low-glycemic foods and practicing tai chi. But are the Japanese now living less long, thanks to a change in habits?

A recent story by Meredith Melnick over at Time (“Japanese Longevity — How Long Will It Last?“) addresses some negative changes to the society’s longevity standing. Japan continues to have the highest life expectancy in the world — for now. But other countries — such as Sweden, Italy and Australia  — are on track to outpace Japan soon. Why?

The Japanese are struggling with a number of health-related societal ailments that may soon drag down life expectancy, such as smoking, increased average body-mass index, high blood pressure and rising rates of suicide. (More than 30,000 Japanese take their own life each year.) Plus, the populace in Japan in comparatively old, with 23 percent (and increasing rapidly) aged 65 and older, which is expected to place a greater strain on healthcare resources.

Melnick quotes Professor Christopher Murray of the Institute for Health Metrics and Evaluation, University of Washington, Seattle, who doubts that the Japanese system will be able to keep adequate pace with shifting demographics and social patterns: “In an era of economic stagnation, political turmoil, aging populations and inadequate tobacco control, Japan does not seem to be effective in addressing its new set of health challenges. It will take more than universal access to a low-spending, high-volume health system to tackle these challenges.”