Why it's time to be concerned about bird flu again

Remember bird flu? According to the United Nations, now would be a good time to refresh your memory if you’d let the virus slip from your mind. 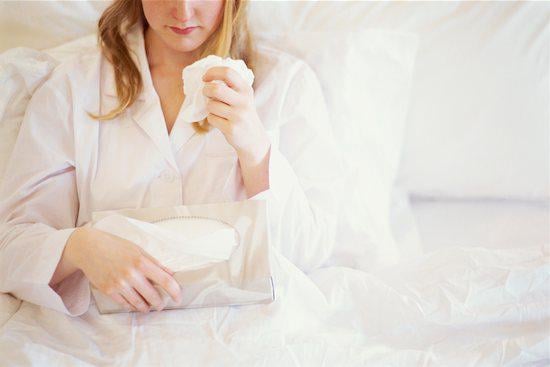 Remember bird flu? According to the United Nations, now would be a good time to refresh your memory if you’ve let the virus slip from your mind. The UN warned on Monday that countries that had been declared virus-free now have new cases of the H1N1 virus, and a new strain is spreading in Asia — one resistant to the vaccines that currently exist for birds.

Bird flu sparked worries about a new global flu pandemic when it first popped up in 2003, but it has since been eliminated from most of the 63 countries that reported cases of it when it peaked in 2006. However, it’s still endemic in six countries: Bangladesh, China, Egypt, India, Indonesia and Vietnam. And last week, the World Health Organisation warned that a six-year-old girl in Cambodia had died of the virus, becoming the eighth person to die of H1N1 in that country this year.

People who work closely with birds — such as those who farm chickens — are particularly at risk of contracting H1N1. It can also spread from human to human, though that is rare. That’s particularly worrisome, however, given avian flu’s high fatality rate: there have been 331 deaths from the 565 confirmed bird-flu cases worldwide since 2003. The World Health Organisation is particularly worried about H1N1 because it causes such serious illness and because the virus has the ability to mutate quickly — meaning it could possibly shift into a form more easily transmitted between humans.

The UN’s Food and Agriculture Organisation says that there could be a flare-up of the virus this fall and winter. Right now, the large majority of Canadians are not at risk of contracting H1N1, but it would be wise to take precautions if you’re visiting a country where cases are still seen. The Canadian government has published guidelines on avian influenza, including this information for travellers. Bird flu’s symptoms are familiar to anyone who’s contracted the standard flu virus: fever, aches, fatigue, cough and sore throat. Keep normal flu-prevention tactics in mind, including hand washing and covering your mouth when you sneeze. And while there’s not yet a human vaccine specific to the avian flu, experts say that getting the seasonal influenza vaccine may boost your overall immunity to influenza.

As the flu season gets closer, will you worry about bird flu?