Well this explains a lot — empathy in teens less developed

They're sometimes mean and a little hot-tempered. A new study shows why teens act the way they do, and when you can expect things to level out. 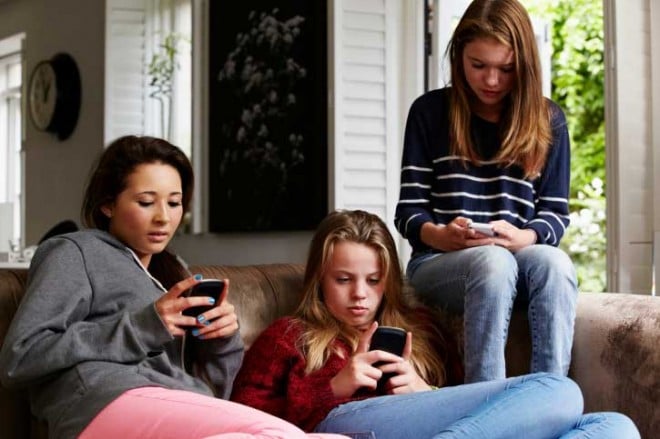 I’d rather walk past a prison yard during recreational outdoor time then walk past a high school parking lot during lunch and for the simple fact that a ribbon of barbed wire stands between me and the conscienceless criminal population while there’s nothing protecting me from the brutal barbs of teenagers.

If you think I’m being extraordinarily sensitive then you haven’t had the misfortune of walking through the halls of a high school lately. I had to make that perilous journey a few months ago and my ego is still recovering from the unsolicited and creatively inspired battering it took.

If, like me, you fear teenagers in much the same way that others fear natural disasters or great white sharks, which is to say irrationally, then you’ll want to pay particular attention to the findings of a recent study concerning the emotional deficits of the teenage mind.

The study, which was recently published in the academic journal Developmental Psychology, is discussed at length in an article in the Wall Street Journal.

Done by researchers in the Netherlands, the study reveals that when it comes to thinking of people’s feelings, teenagers’ brains are a work in progress.

As the WSJ article points out, it was previously believed that empathy developed during childhood. Now it seems that the development of empathy may begin during infancy but it increases in strength over time. That change occurs in relationship to parental influence as well as maturity. Basically, teens age into empathy.

For adults the study’s findings underline a few conflicting ideas. For one, it reveals how important parental influence is on the development of a child’s character — kids who are taught to think of others have a better chance of one day being empathetic individuals. But on the other hand, it suggests that patience, too, is a requirement. It takes time for kids and teenagers to become moral beings. And as an adult, well beyond remembering what it’s like to be a teenager, I’ve got to wonder if the development of empathy is the work of a lifetime.

For more on how empathy can improve your relationships click here.