Why I Got Laser Eye Surgery

Clear vision very quickly became the status quo for me, but there are still moments that take my breath away. 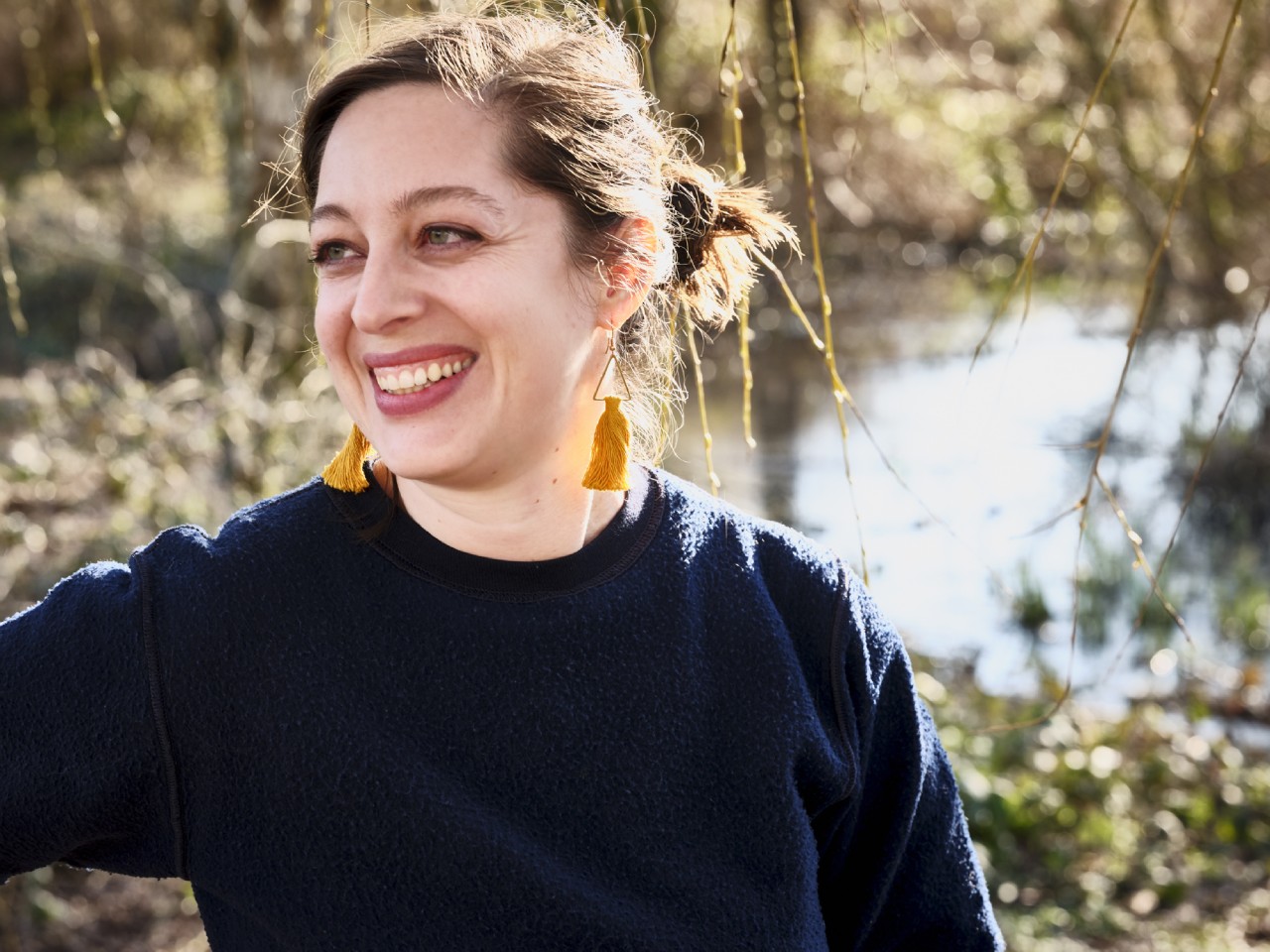 I was pretty strongly near-sighted for most of my life. If I wasn’t wearing a corrective lens I could see clearly for about eight inches, and beyond that, the world would be blurry. I hear some people are comforted by that, but it’s not something I ever liked—I didn’t wake up and make coffee with a soft glow around me. I always wore contact lenses because I didn’t like having a frame around my vision. Opening my eyes and being able to see clearly was something I definitely desired.

Conceptually, though, it’s super freaky to think about getting your eyeball sliced open. I’d also been told that I’d need a more advanced tier of laser eye surgery because I have large pupils, a strong prescription and astigmatism. But in 2017, I started feeling like it was now or never. I was turning 34 that year and I thought that if I wanted a corrective-lens-free life, I had to get on it, because the era of reading glasses can begin in your 40s.

As freaky as laser eye surgery seemed, it was in practice not that bad. The lights were dim and there was music playing—hip hop, but laid back. There’s this spring-loaded device to hold your eyelids open, which is not uncomfortable, though I’m sure it looked horrifying. They put some numbing drops on your eyes, everything feels cool and slippery, and then they create a thin flap on your cornea and fold it over. That’s how they’re able to make the correction.

While that’s happening, you’re looking up at green and red lights, there’s quiet little beeping and then—this is the part they warn you about, because it freaks people out the most—they pressurize your eye and your vision goes black. But they walk you through it, and it’s only for a brief period. The worst of the recovery was over quickly: I felt like I had sand in my eyes, but I had a big, long, awesome nap, and then I felt better. Over the next week, my vision climbed to where it’s supposed to settle.

In my case, I experienced a rare form of regression in my right eye [about six months after the surgery], which is my dominant eye. I was told that, technically, I had 20/20 vision and the procedure was considered a success. I could see clearly enough to drive, I could recognize people on the street, but there was still this subtle buzz or halo around my vision. I tried wearing one contact and it was terrible—it made me sad that the surgery hadn’t worked.

I decided to have a second surgery, and in some ways it was harder than the first time. Here I was, with a technically successful procedure that I wasn’t happy with, so I was going back to tinker and take on more risk. The thin flap in my cornea hadn’t totally healed, so it was a bit of an easier procedure, because they could just open up the same flap. Within a couple of days I could tell I got the result I wanted, which was a relief.

I assumed before the procedure that I would notice my clear vision in the morning and get emotional, but I have to say that I take it for granted. It very quickly became the status quo for me. That’s the really cool thing about our bodies: We can get used even to fundamental changes that affect every single thing we do. The times I notice my vision most are when I’m hiking, when I’m up at a height with a vista and I can see the outlines of trees or the texture of rocks with such clarity. Those are the moments that take my breath away.

I do think, sometimes, it can be hard to have a sense of the fact that I will need this body for my whole life. We don’t know what the long-term results of this procedure are, and I don’t know whether I’ll feel it was worth it to have clear vision for a decade if it means that vision might deteriorate dramatically in my old age. But I make decisions in my life based on what I want and need for myself, not what I’m afraid of. If I made decisions based on what I was afraid of, there’s so much I wouldn’t do.