Why Gossip is Good for You

We often think of gossip as a toxic habit, but new research indicates that it can actually be good for you - if you do it right. 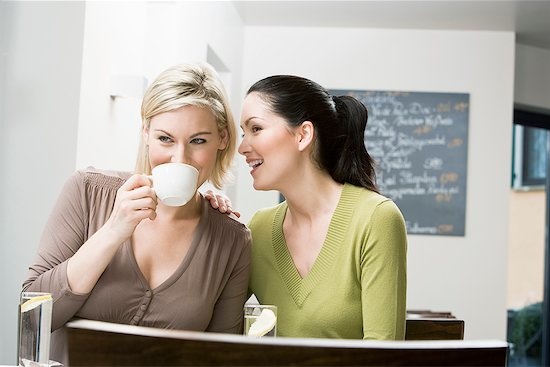 If you’re like me and you love to hear intimate details about the personal lives of others – even people you barely know – then this might be of some interest to you. Two recent studies, as reported by The New York Times (Is Gossip Good for You?), have found that, contrary to popular opinion, gossip can be good for you. But, of course, there’s a catch. Gossip is only good for you when you have something nice to say.

Researchers Jennifer Cole and Hannah Scrivener recently presented on two studies related to gossip. The first explored short-term emotional reactions to gossip – both positive and negative – and the second looked at the long-term effects of gossip on well-being. The studies determined that saying kind things about others elevated positive emotions and self-esteem, while reducing negative emotions; saying cruel things, on the other hand, far more significantly reduced positive emotions and elevated negative emotions. Gossip of all kinds was also associated with a greater sense of social support for the person doing the gossiping.

I have recently started to notice a very strong correlation between what I say about other people and how I feel about myself. Listen, nobody’s perfect, and while I try to be positive I’m not immune from occasionally throwing out a snide remark about someone or their haircut or preference for coloured denim – especially when I’m in a group of ladies. But soon after a not-so-nice comment leaves my mouth, or soon after I perpetuate something negative about someone by furthering some spiteful or unkind gossip, I get a bad feeling in the pit of my stomach and I feel, somewhat bizarrely, like I’ve let myself down.

I’m trying to practice more compassion – or just keep my mouth shut in those instances – and I have noticed a difference. Sometimes, when you can’t say anything nice it’s better to not say anything at all.