Why does exercise protect our brains from aging?

There's more and more research about how exercise not only is good for your brain, but protects it from the ravages of time. 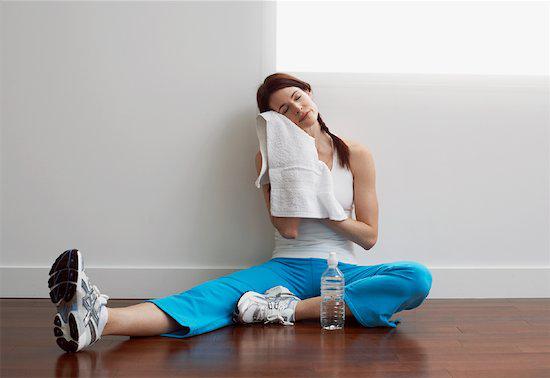 There’s more and more research about how exercise not only is good for your brain, but protects it from the ravages of time.

I’ve written about this protective effect of exercise before, but now I’m going to guess why.

A little while ago I wrote an article about how exercise reduces stress, and in that I quoted the American Psychological Association: “[Exercise] forces the body’s physiological systems — all of which are involved in the stress response — to communicate much more closely than usual.”

That got me thinking.

What I believe is going on here, with the training response you get from exercise, is that you’re forcing all the different parts of your body to talk to each other more effectively. It’s kind of a nebulous concept to explain, but imagine just sitting on the couch and not doing anything. You’re not challenging your body — everything is on auto-pilot. The individual cells and fibres and whatnot throughout your body are in minimal survival mode.

Then, you start to exercise — not just going for a walk, but pushing it pretty hard. You know, doing a throw-down challenge to your body where you force it to adapt and get better. You’re no longer in minimal-survival mode, but instead you are pushing all the body’s various systems to do…stuff. They have to work harder and communicate better and deal with the fact that this human being that they all are a part of is breathing heavily and getting sweaty and not stopping just because it’s tired.

Also, practice makes perfect. When you do this a lot, these individual cells and systems learn how to do their jobs better; the body communicates within itself more effectively. It makes sense that the cells, neurons and systems that make up human cognition and memory would become more effective as a result, and that it would stave of mental deterioration.

At least, that’s what I think. And hopefully, all the exercise I do will keep me thinking effectively for a long time.

Another thing I think is that when it comes to exercise, intensity matters.

Visit James at Body For Wife