Why are more women changing their names when they get married? 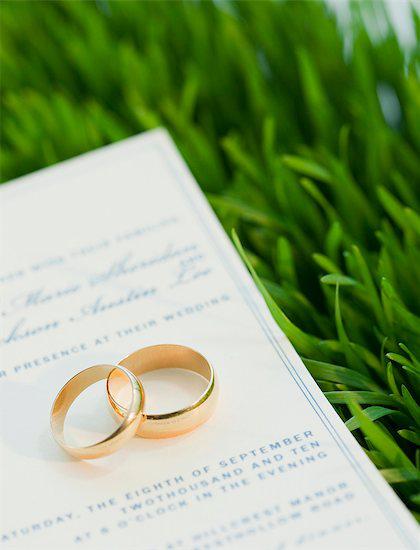 In a surprising trend, fewer women are keeping their maiden name when they get married.

Now this is really interesting. It seems as though there has been a switch back to more women taking their husband’s last name when they get married, instead of continuing to move in the direction of keeping their own.

Before I get personal on you, let me make a guess — and that’s just what it is — about why this might be happening.

I think women have made great strides in terms of equality. Yes, there is still a ways to go — but back when things were much worse, not taking your husband’s last name was perhaps seen by some women as an act of independence, a statement that they were still their own person after marriage. I get that, and I support it.

But now that things are on a more-equal footing, maybe some women feel that particular statement doesn’t need to be made as often? Again, just thinking out loud here.

Now I’ll tell you my story.

My wife took my last name, but it was totally her choice. It was a pain in the butt for her — she’d built a reputation in medical school with her maiden name, and then had to basically do a PR announcement about the new last name. I’ll admit that I did make one sales pitch for her to do it: “You’re going to have this new last name for the rest of your life,” I promised her. I think she saw that as sweet.

That said, if I’d had some god-awful last name that everyone had made terrible fun of my entire life, I would have taken hers instead.

The one thing I don’t think there should ever be in this discussion is pressure. I believe that a guy who demands you take his last name is a guy you should wonder about marrying.

I’ll tell you another story. My parents divorced when I was six, and then my mom remarried when I was eight and took the last name of my stepdad. I grew up having a different last name than my mom and sometimes it was a little awkward, especially with school-related stuff. Not a big deal, I wasn’t traumatized, but it might be something you want to think about if you’re facing this question. Look at it from the perspective of “Do I want to have a different last name than my kids?”

I realize that this is often a hot-button debate, and we’re talking about a male-dominated tradition here. Some can see it as giving up a big part of themselves — and if you want to keep your last name, then I say that you absolutely should.

However, if you don’t mind the tradition, I think some guys do like it when you make the change. I’ll admit that I’m pleased my wife took mine. Does that make me a bad person?

Which do you rather: keeping your maiden name or taking your husband’s? Please share your thoughts here or below.