Why 1:55 p.m. is the happiest time of Christmas day

How are you feeling right now? A little Christmas crazy? 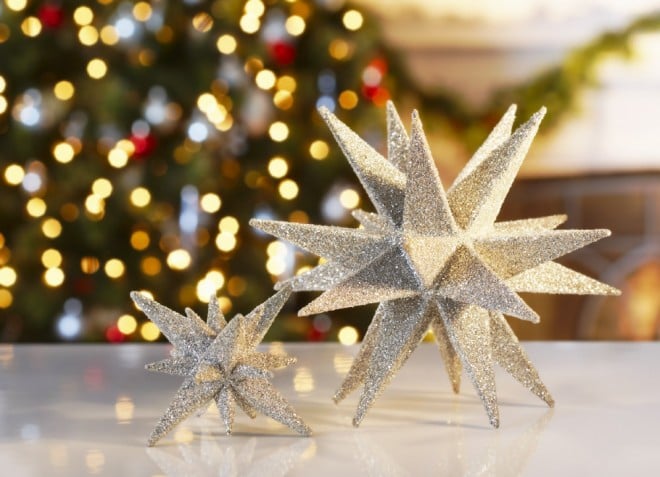 How are you feeling right now? A little Christmas crazy? Maybe you’re still cutting bread cubes and slicing onions to prep for tomorrow’s stuffing. Maybe you’re running around trying to find a stocking stuffer because you forgot to buy one for grandpa, who’s visiting this weekend. Or perhaps you’re holed up in your bedroom desperately wrapping presents while trying to keep curious eyes at bay.

Take heart, because as U.K’s The Telegraph reports, tomorrow at 1:55 p.m. will be the happiest time of day. At least that’s according to a study from Three Barrels Brandy, a luxury liquor firm who surveyed 2,000 people to find out about their happiness levels on Christmas day.

Now at first my reaction was…wait. Isn’t Christmas morning the happiest time of Christmas day? When you finally, sleepily unwrap that long-hoped for gift, or watch your children furiously rip into their presents? While that undoubtedly is a happy time of Christmas day, the logic behind this study’s conclusion makes sense: after all, around 1:55 p.m., most of Christmas’s biggest stressors are finished. Think—the toys are opened and your kids are playing with them. (By this time you’ve likely completed most of the assembly or installed the necessary batteries.) The Christmas turkey is in the oven cooking, so that’s taken care of. And if you’re a later-afternoon eater like my family, you’re not yet deep into cooking side dishes like mashed potatoes, cranberry jelly, and stuffing.

However, as far as stressors go, The Telegraph reports Christmas, as a holiday, is worth the stress; respondents agreed. More than 50 percent of those people surveyed cited December 25th as their favourite holiday, and one third of the respondents noted Christmas as the happiest day of the year for them. And of those surveyed, ¾ of respondents noted that the Christmas dinner was the biggest cause of stress on December 25th. Once dinner has reached the dining room table, 56 percent of respondents said they’ve hit the happiest point in the day.

So while you’re caught up in a whirl of tape and paper, grocery and wine runs, and cleaning before the in-laws come, you know that tomorrow will be worth it, especially at 1:55 p.m.

Happy holidays to all of our Happiness Plan readers!