What fatty foods are doing to your brain

For most people, the big concern is that junk food will go straight to their thighs. But did you ever stop to consider what those delicious little morsels might be doing to your brain? 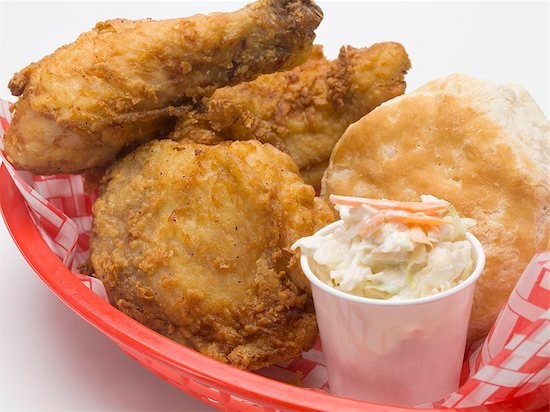 For most people, the big concern is that junk food will go straight to their thighs. But did you ever stop to consider what those delicious little morsels might be doing to your brain? According to a recent study reported by Jacque Wilson over at CNN.com, high-fat foods can do more than simply add to your girth — they can also scar your brain.

Does that sound ominous? Well, it should. The implications are very, very sneaky. When you eat high-fat foods, you damage your hypothalamus, which is the area in the brain responsible for regulating hunger, thirst and the body’s natural cycles. (The findings are based on rodents, by the way, but the brain similarities between us and the cheese eaters are pretty well-documented.) And when that hypothalamus is damaged, you have even greater trouble resisting high-fat foods. In other words, once you open one bag of All-Dressed Ruffles (a personal favourite), you’re just going to have more trouble avoiding those chips in the future. Researchers found that temporary changes could be overwritten by the body — hopefully, a holiday full of cheese logs and marshmallow Santa’s falls into that category — but a long-term diet of unhealthy food could leave permanent damage in the brain.

The scientists behind this study suspect this might be one of the reasons why people who become overweight have such a hard time keeping off the pounds. Once a person becomes overweight or obese, the body fights to stay that way. One would hope that, even after years of eating processed, fatty foods, you might be able to reprogram your brain to avoid that stuff, but it sounds like an uphill battle once you’ve already disappeared down the slippery slope.