What are the hallmarks of great sex?

A University of Ottawa professor has come up with 8 factors that contribute to extraordinary sexual encounters. 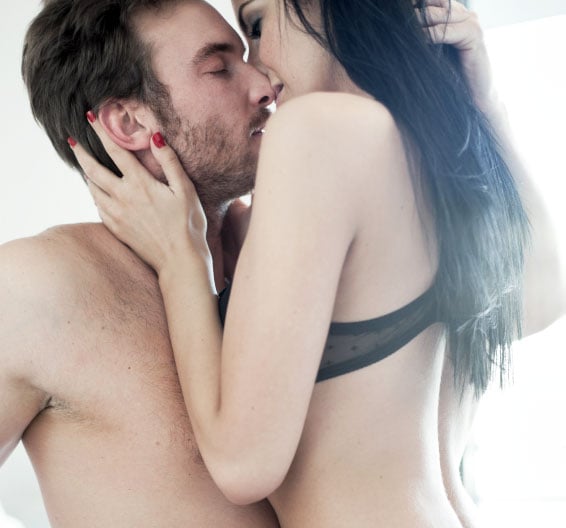 Popular culture would have you believe that to have great sex you need to not only be in perfect physical shape, but it also helps to be well-versed in advanced poses, techniques, etc.

But there is encouraging news (via Sydney Morning Herald) for those of us that don’t have six-pack abs and can’t be bothered to memorize the Kama Sutra.  Great sex is less work than pop culture represents. In fact, it may just really require patience, maturity and a sense of fun.

Eye contact, mutual respect, courage, trust and surrender—these are just a handful of the factors that elevate the act into the elusive category of great sex, according to “sexologist” Peggy Kleinplatz, a University of Ottawa psychology professor.

To determine what most people believe constitutes an extraordinary sexual encounter, Kleinplatz and her team sought volunteers who claimed to have had a lot of experience in this regard. The volunteers included both sexes and were drawn from a variety of sexual orientations.

Most were in their 60s and were or had been involved in long-term relationships, factors that suggest sex doesn’t require a new partner to keep it lively, nor does it depend on youth.

The study generated eight components that separate functional sex from extraordinary encounters. The No. 1 component was “being present”: having no thoughts about what you have to do tomorrow, or feelings of self-consciousness, etc.

The study explained this component in further detail:

“The sense of being utterly alive with intensely focused attention and being ‘totally absorbed in the moment’ seems to be a crucial feature of optimal sexuality. Participants spoke of being utterly embodied and fully aware of the sensations being experienced from moment to moment. One described the feeling as, ‘a complete immersion, I think in the present, in the experience at the time.’ ”