Kate Middleton is pregnant! What's got her so sick?

Find out what's keeping Kate hospitalized, and what she has in common with Charlotte Bronte. 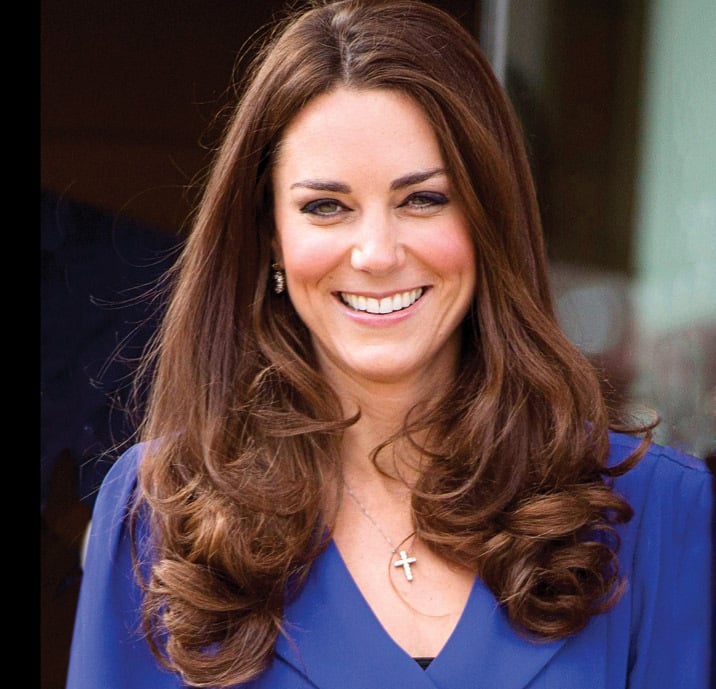 In one sense the waiting is over — in an other, it’s only just begun. The announcement that proclaimed itself many times over — falsely as it turned out — has finally been authenticated by a source no less than the Palace.

Kate Middleton, or the Duchess of Cambridge, is pregnant.

Unfortunately, royal or not, the future Queen of England’s pregnancy is off to a rocky start with news that she required hospitalization to stabilize her extreme experience of morning sickness, which seems a charitable description of the continual and agonizing vomiting that attends the relatively rare diagnosis of hyperemesis gravidarum.

The Duchess isn’t the only woman to experience such a rough introduction to the joys of motherhood.

According to an article in Forbes, while half of all pregnancies are characterized by some nausea and vomiting, a small percentage of unlucky women experience a dramatic and debilitating course of vomiting that can even compel hospitalization.

Uncontrollable and overwhelming — no one yet has invented the soda cracker that can tackle this degree of all-day sickness — the body’s acute over-response to an alien invasion, however wanted or loved, if left untreated and unmonitored, can lead to dehydration, malnutrition and even death.

Poor Charlotte Bronte, reports Forbes. The Jane Eyre author died early in pregnancy from her own acute experience of pregnancy.

Other concerns include premature birth, torn esophagus — from all that relentless throwing up — low birth weight, dizziness, even heart damage.

Older expectant mothers — Kate, at 30 qualifies for the title — tend to suffer more from the condition than their younger counterparts. Many cases are at their most intense during the first trimester and mercifully abate as the pregnancy progresses, though not always.

What a wonderful way of saying how much you wish he was having his own baby.

Did you have a lot of morning sickness during your first pregnancy?
FILED UNDER: baby Kate Middleton pregnancy Royals