Dispelling the most common myths about drinking

Beer before liquor never been sicker — we've all got our truths. Debunking some of the most common beliefs when it comes to alcohol. 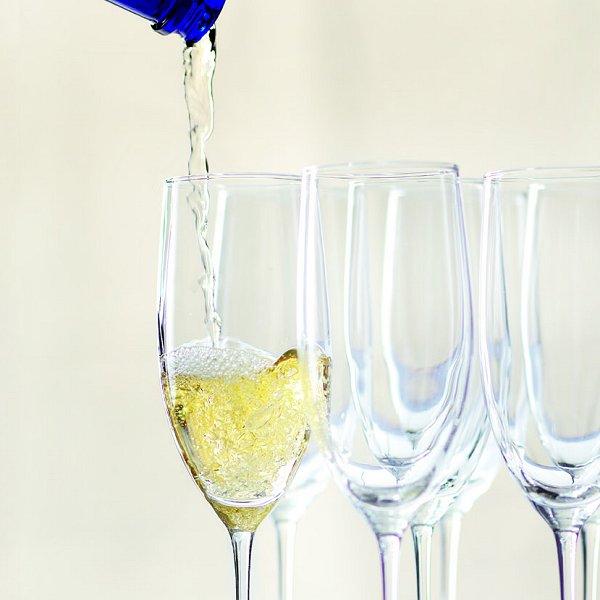 T’is the season to overindulge — too much rich food, too many late nights, the accumulation of credit-card debt. The holidays with their many parties and relentless socializing very often mean too much drinking, too — and we’re not referring to eggnog.

Must be something about the sound of sleigh bells that causes otherwise sane and sober celebrants to take up drinking as if they were auditioning for a role on Jersey Shore, where booze flows among the residents like Gatorade at a health club.

Enjoying a glass of wine or ringing in the New Year with champagne isn’t a matter for anyone’s concern; however, falling down drunk at the feet of a shocked client during the office Christmas party can have swift and devastating personal and professional consequences.

Of course, you don’t need to project career disaster as the only incentive to drink responsibly. The looming certainty of a hangover — or the potential of alcohol poisoning — is a cruel enough price to pay for not knowing the rules of engagement when it comes to booze.

An article on Greatist catalogues 13 common examples of the self-perpetuating mythology that surrounds drinking, underscoring our generalized (arguably willful) ignorance about alcohol, the way we consume it and how it affects us.

For example, maybe you think (along with everyone else) that combining energy drinks with booze is a direct route to intoxication (which it can be) but probably not for the reasons you think, says Greatist.

In truth, the caffeine content in most energy drinks undermines the sedating effects of alcohol, which inhibits our ability to know when to stop drinking. Also false, the idea that a full stomach protects against drunkenness. A big meal can slow the process but does nothing to mitigate the ultimate effects of excess consumption.

Think, too, that coffee and a shower can sober you up after a night of hard drinking? Think again. Only time — and a contrite heart — can mitigate the effects of bad judgement.