It's time to amp up how you protect yourself from sun damage. Here's the latest news from the science world 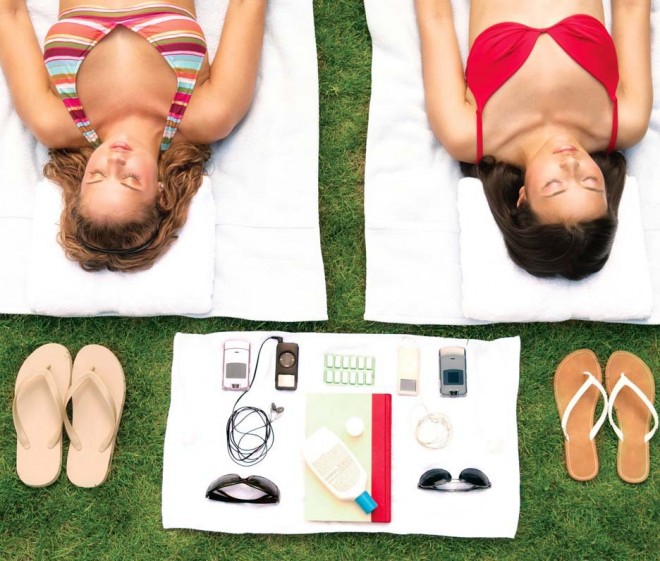 Just when most of us have finally gotten into the habit of slathering on sunscreen every day, new evidence is challenging everything we know about sun protection.

Until now, all we needed to care about when it came to protecting ourselves from the sun’s harmful effects was UVA and UVB rays. But now studies show the sun emits another tough character: near-infrared (IRA) radiation. In fact, around 30 percent of the sun’s electromagnetic rays that reach deeply into our skin result from IRA. The problem is that most sunscreens don’t block IRA.

In the past, sun-related IRA radiation wasn’t studied because the medical community didn’t consider it dangerous. But new research published in the Journal of Investigative Dermatology and the Journal of Pharmacological and Biophysical Research is throwing that theory out the window. Scientists and dermatologists are now exposing IRA radiation as a possible significant cause of skin damage. Because of their wavelength and frequency, “IRAs penetrate far into the skin’s dermal layer — much deeper than UVA and UVB — to destroy collagen and elastin fibres,” says Dr. Nadim Shaath, a consultant for SkinCeuticals.

“They also produce free radicals in the skin,” he says. Just to recap, free radicals are those pesky molecules that damage our cells. They’re among the main reasons that skin ages. They’re also linked to several life-threatening conditions, including cancer.

Our bodies have natural protective powers against the destructive forces of free radicals: they’re called antioxidants, and they include vitamins A, C and E. While recent studies have shown that IRA rays have the potential to produce significant free radicals in the skin and diminish its antioxidant capacity, there is good news: Topical forms of these antioxidants can strengthen the skin’s defences by neutralizing free radicals. So the next big thing in sun health: a new crop of broad spectrum sunscreens that contain these IRA-fighting antioxidants.