Is it ever too late to quit smoking? Or is there in fact a point of no return when it comes to the damage smoking can do to one’s health? 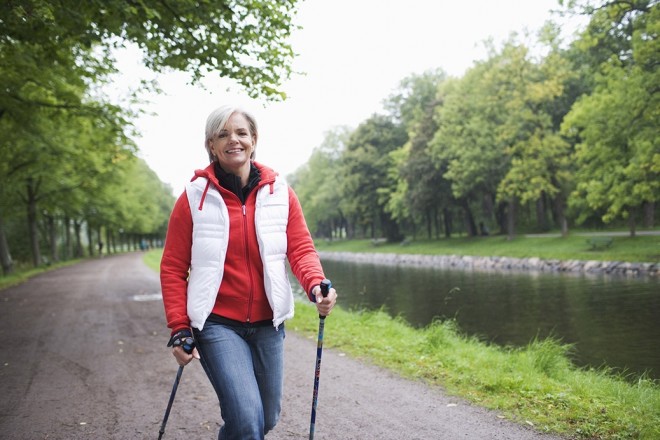 Is it ever too late to quit smoking? Or is there in fact a point of no return when it comes to the damage smoking can do to one’s health?

A recent U.K. study (via MedPage Today) on smoking and women’s health suggests that quitting smoking in one’s early 30s reduces the risk of smoking-related death by 97 percent. Quit smoking before age 40 and you reduce the risk 90 percent.

But women over 40 who smoke shouldn’t be discouraged from butting out. According to the researchers, even quitting as late as age 50 can help a woman avoid developing two-thirds of the diseases related to smoking, such as lung cancer.

Led by researchers at Oxford University in England, the Million Women Study tracked around 1.2 million women in the U.K. for eight years. About half of the women recruited for the study had never smoked; the remainder was made up of those who had smoked at some point in their lives and those who were current smokers.

The study uncovered many interesting associations between smoking and premature death. For example, women who smoked tripled their risk of early mortality as compared to those who had never smoked or who didn’t smoke anymore.

The study confirms many long-held ideas about the effect smoking into middle age has on longevity, but the findings should also provide some measure of encouragement. There may indeed be a point of no return when it comes to the damage smoking can do, but as the study points out, there are points at which women can mitigate that negative effect by butting out.

What age did you quit smoking at?