I became obsessed with the idea of pursuing 'wellness' — and I landed in the exact opposite place I’d intended. 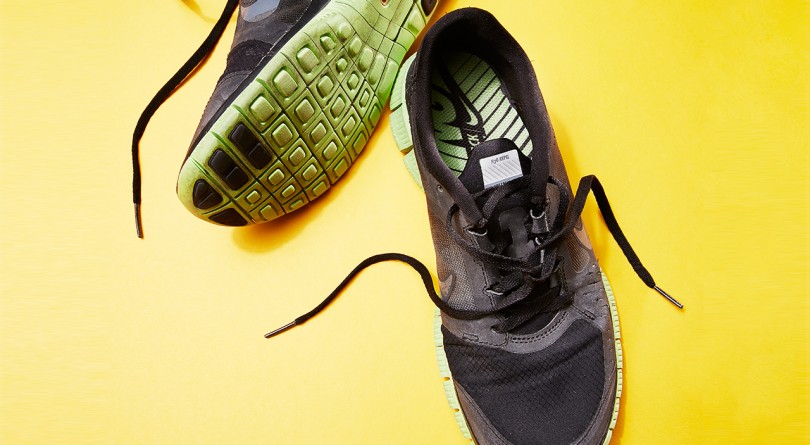 I’ve often felt that pursing wellness is like a competitive sport, and the constant barrage of headlines and lifestyle websites that promise to get you closer to the finish line (The three-day winter detox you must try now!), were, for me, the equivalent of Kim Kardashian’s backside — hypnotic clickbait. For the better part of my late 20s and 30s, I devoured it all — every workout, diet and cleansing fad.

I bought into the idea that I, too, could be a glowy ambassador for healthy living. I worked out intensely four to six times a week. I obsessed over my diet and spent the better part of my pay cheque at health food stores and organic markets, buying into every food trend, from goji berries to Maca. I juiced, I souped. I went Paleo for a time. I was hellbent on the idea that this was what it meant to take care of myself – even though it came at the expense of gave up time with friends and family, time reading, writing, petting my dog, doing laundry, cleaning my bathroom, or simply thinking. It became an obsession. When I wasn’t vigorously pursuing “wellness,” I beat myself up for not doing more.

This extreme approach landed me in the exact opposite place I’d intended: Wracked by a deep-bone fatigue, my body suddenly stalled last summer. (My doctor later explained that my exhaustion, dizziness, irritability and overall lack of get-up-and-go were the consequences of a too-restrictive diet. I wasn’t eating enough, especially enough iron-rich foods, which was starving my body of oxygen.) I called my mother and burst into tears. Her advice: “You need to take better care of yourself.” She didn’t mean do more, she meant do less. I was forced to see my overzealous approach to “self care” for what it really was: an extreme reaction to stress, and related to deep-seated insecurities.

Nearly seven million Canadians characterize daily life as “quite a bit” or “extremely stressful,” according to a 2014 report from Statistics Canada, which also noted that the feeling of being overwhelmed has increased in the past decade among women.

Given those numbers, it’s no wonder some marketers see an opportunity to peddle all manner of health-related trends under the rubric of “self care.” Articles about detoxes or cleanses are often pitched with the promise of getting “the body you deserve.” 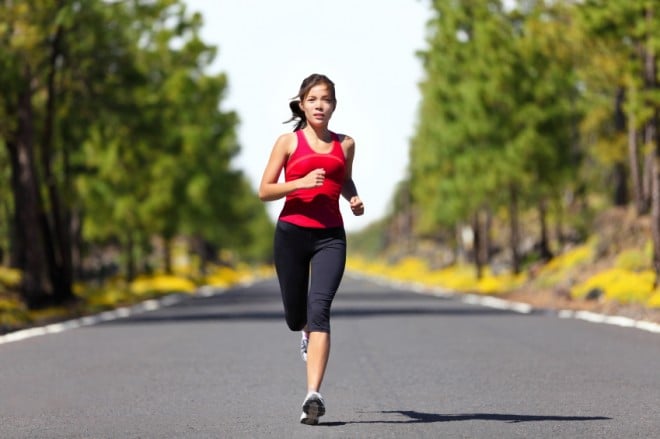 5 Easy Ways To Have Your Heart-Healthiest Month Ever

The flip side of this is, of course, is the way we marketers also push us to indulge in the pleasures in life (“You deserve that brownie!”) and splurge on overpriced gear to maximize your “me time” (Gwenyth Paltrow’s lifestyle website goop.com once featured a $260 workout unitard and $400 bathrobe).

And, like any good marketing strategy, both sides play on anxieties and neuroses, and this was especially true for me. I absorbed all the messaging and then ran it through my own lingering areas of self-hate. I believed I could transmute all the unwieldy complications of being me into luminous self-love by adhering to strict rules around exercise and diet. My anxieties made me vulnerable to less-than-sound strategies, which, in the end, only served to perpetuate distress. (Some companies have doubled down on the idea that the pursuit of healthy living must be relentless. “The No. 1 selling workout DVD was something called Insanity,” quipped celebrity trainer Harley Pasternak, when I asked him about extreme interpretations of the “no pain, no gain” approach to healthy living.”)

The key to making realistic, healthy changes to your lifestyle begins with self-awareness, says Stephen Wetmore, Chair of the Department of Family Medicine at Schulich Medicine & Dentistry at the University of Western Ontario. “Everyone should have a grasp on the things they can change about their life and the things they can’t,” he says. Giving in to peer or media pressure can have negative consequences. “You have to decide what is best for you.”

That’s how I approached the summer following my collapse. Instead of living someone else’s idea of self-care, I began seeking my own. I started doing what felt right to me in the moment. Instead of worrying about when I could squeeze in some exercise, I lay on a chaise longue in my backyard watching my son chase the dog after dinner. I went to bed toddler-early, finally invoking the ‘sleep when the baby sleeps’ advice I’d received when my son was born two years before, but eschewed so I could work out. I baked my own bread (and ate it greedily).

It was a true wellness sabbatical. I stopped monitoring my diet like a starlet training for an action movie and ate what I wanted to, whenever I was hungry. I was active every day but never picked up a handweight, or went for a run, or did an exercise class and perhaps most wonderfully, I never had to sit through a post-yoga-class lecture on wisdom from a guy sporting a dolphin tattoo on his lower back. I stopped pretending that a smoothie can pass for a satisfying meal.

Contrary to my fears about giving up prescribed exercise, I didn’t balloon in size; my body just relaxed. So did my mind. I was kinder to myself and I felt more like myself and for the first time in a while. Eventually, it dawned on me that my previous version of self-care was too extreme and too narrow; it felt punishing, like a variation on self-hatred rather than self-care. Maybe that’s because it was never wholly mine to begin with.

“That is the key point,” says Gretchen Rubin, author of the self-help bestsellers, The Happiness Project and Better Than Before. “And that’s what’s wrong with the ‘everybody is going to feel better if they do this’ kind of marketing. It totally depends on you. What’s going to make you feel better?”