Meditation can change the way you react to stress

The simple act of closing your eyes and listening to your breath for a few minutes each day can make lasting positive changes. 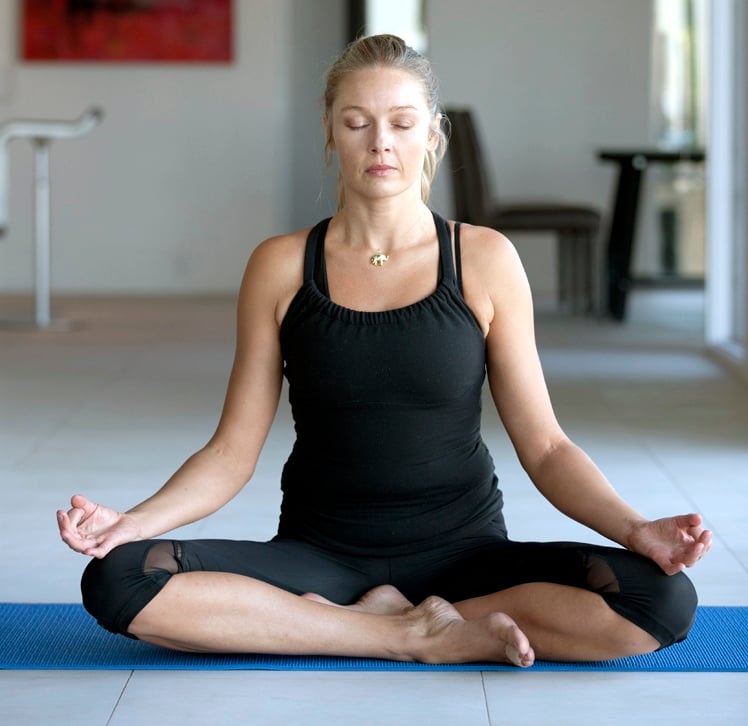 For those who struggle to deal with the intensity of their emotions to life’s stresses there’s some encouraging news: The simple act of closing your eyes and listening to your breath for a few minutes each day can make lasting positive changes.

Meditation, long touted as a technique for calming all-too-busy minds, may help people make real changes to the way their brains process emotion long after they’ve stopped meditating, or so suggests a recent study discussed on the website Science Daily.

As the Science Daily article notes, prior research has shown that the act of meditation alters the way the brain deals with stress by decreasing activity in the region of the brain known as the amygdala, the part that is linked with emotion.

But whether or not those benefits have a lifespan beyond the act of meditation has been a subject of interest. Researchers at Massachusetts General Hospital (MGH) and Boston University sought to prove whether the positive benefits of meditation continued after people stopped meditating.

For the study participants with no prior meditation experience were asked to take part in an eight-week meditation course. Some were taught mindfulness meditation, a simple form of the technique in which people focus on the breath, while others were asked to learn loving-kindness meditation, which asks people to cultivate a sense of compassion for others and themselves.

Brain scans taken of all the participants’ brains a few weeks into training showed some interesting changes. When shown disturbing images, even when they weren’t meditating, the researchers discovered that those practicing mindfulness meditation continued to have decreased activation in the amygdala. Those who practiced compassion-based meditation, however, showed an increase in activity in the amygdala, suggesting that compassion training can trigger greater identification with suffering.

For the researchers, the study illustrates that meditation has the potential to make lasting and positive changes to the way the brain deals with emotion.

Do you meditate on a regular basis?