Live and learn Catherine Gildiner: Coming of age in her 60s

This sixties feminist reflects on what matters most in life 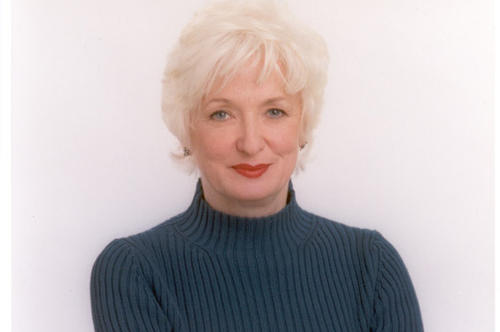 I was part of the ‘60s generation and in univeristy when the word feminism caught fire. We fought the political struggle for equal pay, equal rights and racked our brains in consciousness-raising groups to rid ourselves of the paternalism we were all raised in during the ’40s and ’50s. By and large it worked. When I took the law boards, I was the only girl in the room; when my son took them, he was in a minority of males.

I did a PhD in psychology and went into private practice, married, had three children in two years and never missed a day of work. When I had labour pains while teaching abnormal psychology to a class of 200, I forged ahead until I had finished the two-hour class, and I even stayed overtime to listen to student questions while I had sweat running down my brow.  I had to prove myself as the first generation of women who were in the workforce. I didn’t want to sabotage it for future generations. We had to prove we could work, have children and maintain a lively marriage.

The feminist literature told us that men would change and do half of the work once we were working equal time outside of the home. (If you have ever met a man who planned a birthday party for six-year-olds, tell him to give me a call.) Why did we listen to Gloria Steinem and Germaine Greer when neither did what they told others to do? We, the first wave of feminists in the ’60s, felt we had to carve a path through a mighty thick jungle that was crawling with snakes, and no one was cheering at the other end. Now when I look back on it, I realize that life should not have to be proved, but lived.

One day I woke up and realized my children were gone and all the patients’ stories were one long saga that I’d heard before.  Why hadn’t I ever bought a cottage and taken long weekends and just lazed around and searched for pollywogs with the kids? Their childhoods were so much shorter than I’d imagined. When you are in your 60s no one ever says, “I wish I’d spent more time at the office.” My son’s girlfriend, who also has a ’60s mother, says that she never wants to work as hard as her mother. I thought how secure she was as a woman and how lucky she was to have had the path cleared for her to make real choices.

Remember, no matter what your age, it is never too late to change. When I was 50, more than a decade ago, I realized I could have another  kick at the can. I left psychology, became a writer and bought a farm. As I became kinder to myself I lightened up on others. Now I sit on my farm porch in a rocker watching the birds and the sunset with my family.

Catherine Gildiner, 62, is a psychologist and a writer who has just published volume two of her memoir, After the Falls: Coming of Age in the Sixties.