Researchers find an exciting new lead in the possible cause of autism. 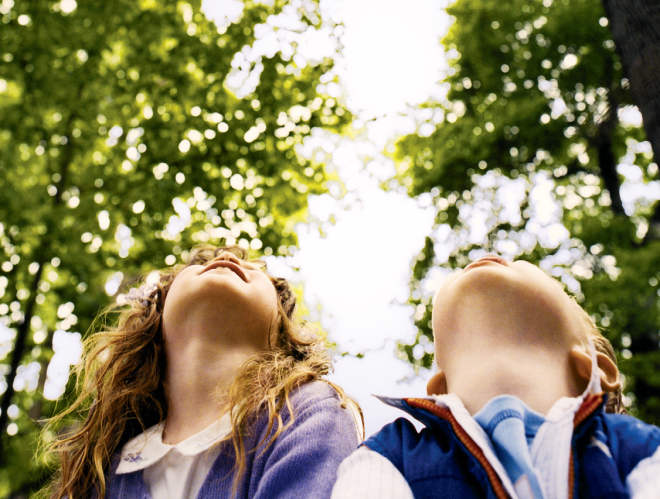 The number of children diagnosed with autism has risen to a dismaying degree over the last decade. So much so, that a worrying percentage of babies are born with the condition, which can be mild or severe depending on the diagnosis.

Contributing to the grief of parents whose children are affected, are the many controversies associated with the disease, mostly having to do with what causes it.

At one time the finger was even pointed at Mother as the primary cause of autism — cold unfeeling mothers who failed to nurture their babies properly were alleged to have engendered autism in their children.

Research, however, has successfully debunked the notion that vaccinations are responsible for causing autism.

Now, according to an article that appeared in The Toronto Star, a new study suggests environmental factors may be more significant to the development of an autism diagnosis than previously thought.

Researchers from the University of Western Ontario collaborated with researchers from Arkansas in a study that involved 215 autistic children, 17 percent of whom shared “unique blood markers” and showed “abnormal cell function.”

It seems as if many of the autistic kids produced an atypical gut bacteria whose waste products infiltrated the blood stream and impaired the normal function of organs such as the brain, with the resulting effects manifesting in the types of classical behaviours associated with autism.

The article in The Star points out that it isn’t unusual for autistic children to suffer from digestive issues but this study broadens that association and opens up a whole new way of looking at the disease, with a renewed focus on environmental rather than genetic factors.

The hope is, of course, that this new research, while still in its infancy, will lead to a more effective and universal treatment.