I researched the female orgasm for 3 years. Here's what I learned

Seven things every woman should know about the elusive O from someone who literally wrote the book on female pleasure. 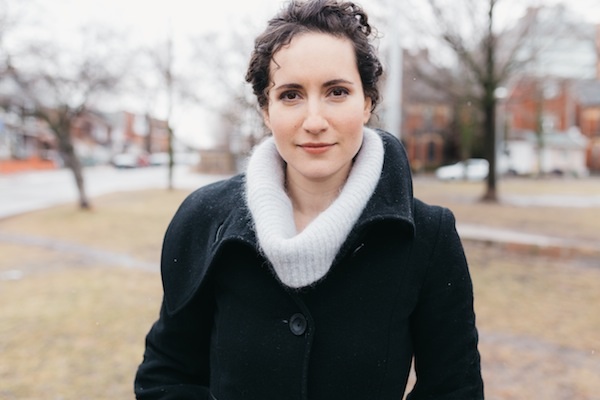 A few years ago, I became curious about why female sexuality is so often described as a mystery. Are women really “complicated” — or do we tend to dismiss women’s sexuality as more complex because we see male sexuality as the norm? These and other burning questions led me to research and write a book, Closer: Notes From the Orgasmic Frontier of Female Sexuality. I found there’s plenty of information out there, but researchers don’t do a good job of making it available to women — and that’s part of what’s causing all the bad sex! Here, seven findings for a more fulfilling sex life. 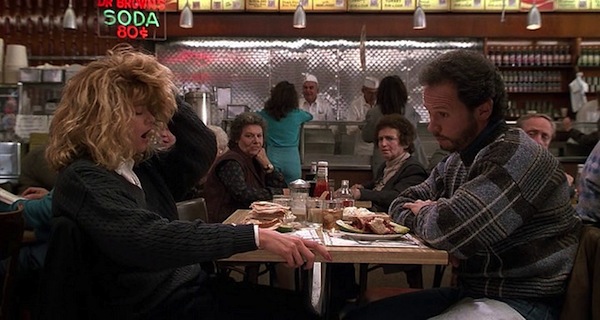 1. The orgasm gap is real
A 2015 Cosmopolitan survey found 57 percent of women aged 18 to 40 usually climax during sex with a male partner, while their partners come 95 percent of the time. But it doesn’t have to be this way. Another study at Indiana University in 2014 found that gay women climax 75 percent of the time with a familiar partner, suggesting lesbians understand the equipment better — if men were more educated, the hetero gap might lessen.

2. Pleasure often plateaus before it peaks
Women may take as little as a few minutes to climax, but between 15–40 minutes is typical. Right before climax, women experience a plateau — a period where pleasure doesn’t seem to be building anymore. It can last several minutes before tension builds again. It’s normal — your orgasm hasn’t deserted you; don’t give up.

3. Your clitoris has legs
The clitoris is way bigger than most of us think. Far from being just the pea-sized nub of visible flesh it’s billed as, the clitoris is like an iceberg. Most of it is made of responsive tissue submerged deep inside the body. It has long crura or “legs” that straddle the vaginal canal, and has about as much erectile tissue as a penis does. If stimulated properly, it can lead to new heights of pleasure.

4. Desire can be a gradual process, not a switch that flips on
We tend to think of sex as something that starts with burning desire and ends with an orgasm. But that’s a rather goal-oriented model of sex that doesn’t describe many women’s experience. Women often report what’s called “responsive desire,” where they decide to begin an encounter out of curiosity, because they want to connect with a partner or because they think it may ultimately be pleasurable and then, if the stimulation feels good, they may develop the desire as they go. This is completely normal. It contrasts with Hollywood-style “spontaneous desire,” where lust seems to arise out of nowhere (and is more commonly a male experience, although men and women can experience both kinds of desire).

5. The harder you try, the harder it gets
Sixteen percent of women have trouble reaching orgasm or have never had one, according to one survey (the 2013 National Survey of Sexual Attitudes and Lifestyles, or NATSAL, from the UK). So if this is you, you’re not alone. It may sound contradictory, but sex experts advise that trying harder to climax often makes orgasm harder to reach. Instead of gunning for the big finish, try taking a deep breath and focusing on whatever pleasant sensations are already in your body, no matter how small. If you climax, great. If not, don’t worry! Great sex is more than just a reliable orgasm. Check out Come As You Are by Emily Nagoski for more orgasmic tips.

This article was originally published in 2016, and updated in 2017.

More:
Vietnamese shrimp salad plus 4 more fast no-cook dinners
Heartbreak, mental health, PMS — it’s nobody’s business why you need a day off from work
Are we winning the fight against cancer in women?