We're living longer, but are we living better?

Our average life expectancy may be on the rise, but poor health could interfere with our enjoyment of those extra golden years. 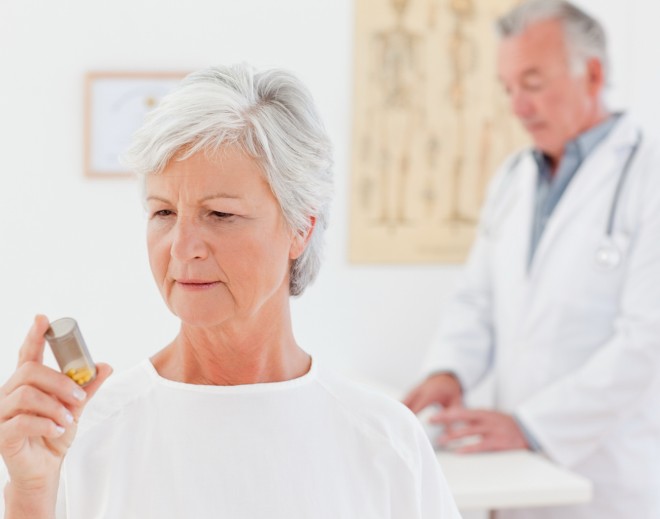 Maybe it’s our preoccupation with youth, our terror of mortality, or maybe it’s our ongoing war with gravity that drives us to popularly exclaim that 40 is the new 30, 60 is the new 40, or is that 50?

We’re living longer, that part isn’t in question. Whether we’re enjoying our new-found longevity is another matter entirely — and a new study confirms that our quarrel with aging isn’t only psychological or cultural.

There are real physical repercussions to aging and the longer we live, the longer we have to endure the inevitable deterioration — some major, some minor — that accompanies longevity.

In a recent article NPR explored the latest findings of a group of researchers who drew on the results of information compiled by over 300 institutions and consisting of 100,000 data sources extracted from countries all around the world.

According to the researchers, whose efforts were sponsored by Bill and Melinda Gates, human life expectancy on average has enjoyed a significant increase over the last 20 years; the average age of death, 59 in 1990, has surged to 70, with women living on average five years longer than men.

While we are living longer, we aren’t necessarily living better — with many people suffering from the traditional and ongoing problems of aging, including chronic diseases such as depression, diabetes and arthritis.

An aging population isn’t just a North American phenomenon but has global reach. And there are many countries with a better track record of longevity and health than the U.S. or Canada.

In the you-can’t-win department, malnutrition is on the decline but obesity is on the upswing everywhere. So along with battling all those geriatric aches and pains that are the reward of surviving the longest, you can also potentially look forward to breaking lawn chairs well past your prime, too.