Study finds how common bullying really is among today's kids 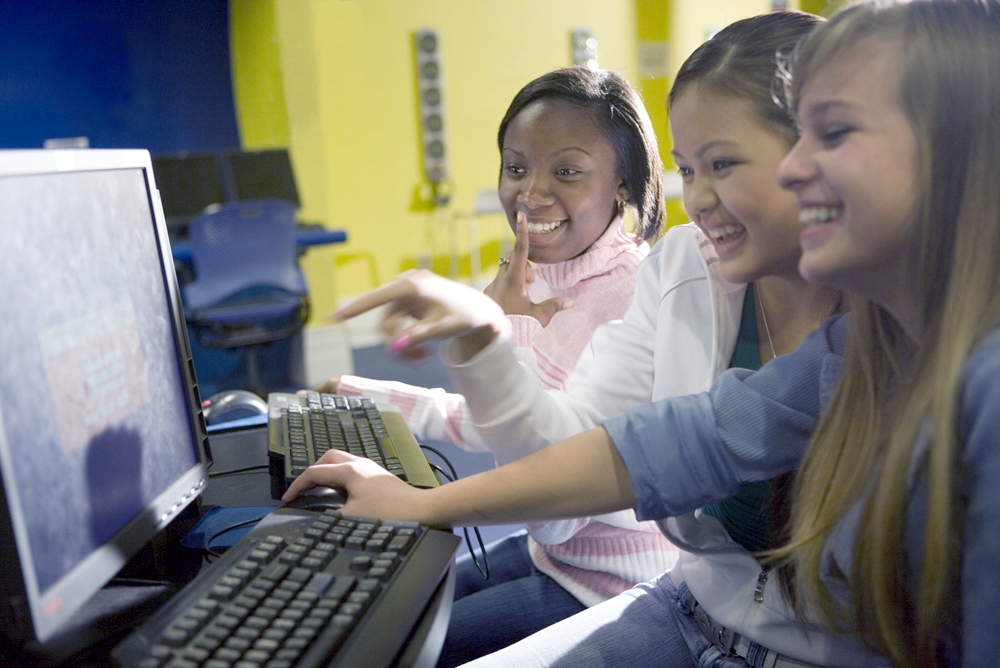 Bullying is not a new phenomenon — kids have dealt with schoolyard tyrants for generations. Technology, however, has magnified the bully’s range of influence and exacerbated his or her potential to abuse vulnerable targets and amass support for their nasty campaigns. With the advent of the internet and social networking, children can now be victimized 24 hours a day, seven days a week. Even home is no longer safe harbour.

The sheer ubiquity of the problem makes it even more important that parents be aware of and alert to any indications that their children are suffering the slings and arrows of unkind peers.

A recent report in HealthDay pointed to some unhappy statistics compiled by the U.S. Centers for Disease Control and Prevention: One in five kids say they’ve been bullied in the past year, and 16 percent complained about being taunted online.

So what’s a concerned parent to do, especially when both children and adolescents are typically reluctant to recruit adult aid, preferring instead to endure a sometimes untenable situation?

Talk to your kids about bullying and the recourses available to them, says HealthDay. Be observant, chart changes in disposition and happiness levels — if your previously jolly son or daughter seems depressed and angry, find out why.

Look for physical manifestations of bullying — bruising, injuries, damaged clothing, missing possessions. Don’t allow your child to set the agenda when it comes to dealing with an abusive situation. As an adult you need to weigh in to resolve what children aren’t equipped to handle physically, emotionally or intellectually.

The article also notes the importance of distinguishing between isolated acts of meanness generated by everyday run-of-the-mill altercations between kids involved in a tussle and bullying — the latter is systematic and ongoing abuse and harassment and it’s incumbent on adults to be vigilant and step in before events takes a tragic turn.