When Christopher Reeve fell from his horse, suffering catastrophic injuries that left him paralyzed, he forever altered not only the course of his, and his family's, life but he also assumed a public persona distinct from his identity as an actor and celebrity. 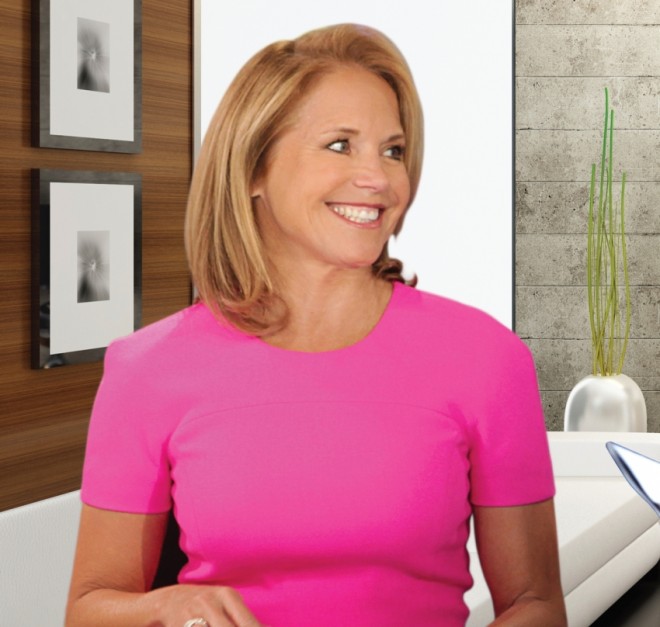 When Christopher Reeve fell from his horse, suffering catastrophic injuries that left him paralyzed, he forever altered not only the course of his, and his family’s, life but he also assumed a public persona distinct from his identity as an actor and celebrity.

Other famous people are prominently associated with diseases and conditions — as well-known for what afflicts or affects them as for what movies they’ve starred in. Michael J. Fox is synonymous with Parkinson’s, for example. Katie Couric, who lost her husband to cancer, has become a kind of unofficial spokesperson for colon cancer prevention. Mary Tyler Moore is associated with diabetes and Jerry Lewis became a tireless advocate on behalf of those suffering from muscular dystrophy.

Thedoctorwillseeyounow.com recently cited the debate that took place in the British Medical Journal in which health professionals discussed the merits of celebrity involvement in medical issues. It’s hard to argue with charitable intentions, or the investment of time into good works, but here it is.

Those in favour, according to the story, argued that celebrities raised public awareness, focused attention and contributed a much-needed personal touch — in effect, putting a human face on the clinical subject of disease.

Occasionally, the famous help to create change at a legislative level, even as they heighten media interest and secure more generous coverage among major media outlets.

Others more critical pointed to some of the obvious dangers of celebrity association — mainly that the celebrity, and not the disease, becomes the main issue of concern.

In an interview with Thedoctorwillseeyounow.com Barron Lerner, professor of medicine at New York University Langone Medical Center, suggested that an unofficial set of guidelines should govern celebrity conduct regarding disease — compensation, he said, should be revealed as a matter of course.

Celebrities can also threaten to overshadow the diseases they represent, using their positions to undermine conventional medical approaches and expertise — Suzanne Somers and Jenny McCarthy being prime examples — a sometimes career-enhancing maneuver that begs the question: Which is worse, the disease or the cure?