The latest campaign targeting drivers sees your phone back in the front seat. 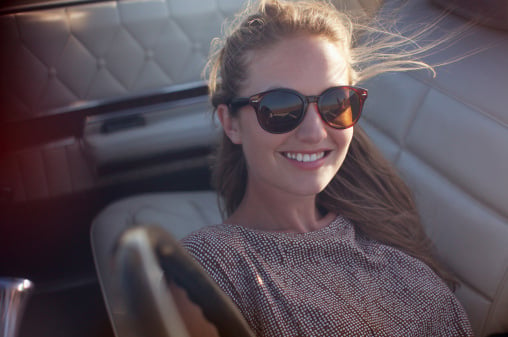 Concerns about the effect that technological distractions have on the reaction time and concentration levels of drivers continue to rise. The CAA says there’s good reason for the anxiety — an estimated 20 to 40 percent of all accidents are believed to be the result of distracted driving.

Even more troubling, some experts have drawn a parallel between the dangers associated with drunk driving and driving while texting. In fact, one study by Car and Driver magazine (via Globe and Mail) found that driving while texting is more dangerous than driving under the influence of alcohol.

Even though many provinces have made driving while texting or talking on a cell phone illegal — in Ontario getting caught texting will cost you about $155 — there are far too many people who continue to do it anyway.

Troubled by the lack of a social movement against the practice, many auto safety and law enforcement organizations are trying to change public attitudes about the dangerous practice, especially among teenagers, who are not only less experienced behind the wheel but also may be more likely to succumb to the temptation to text while on the road.

An article in the Daily Mail points to an initiative by Florida police to get teenagers to nominate a ‘designated texter’.

A designated texter abstains from driving and instead takes the driver’s phone and acts as the point person for sending and receiving texts on the device. The DT allows the driver to focus on driving safely and with awareness.

To support the initiative, the police have created a website where people can make an online pledge to be a DT and post their stories about playing the pivotal role in improving road safety.