How yoga therapy can help chronic back pain

Barbara Stowe, 56, was a professional dancer in Vancouver before chronic pain ended her career. 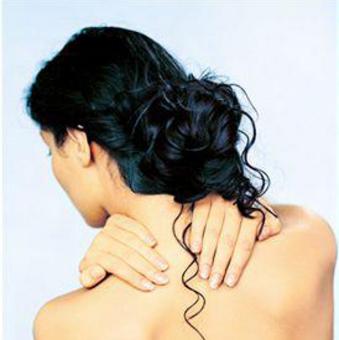 Holding a phone hurts too much, so Barbara Stowe puts it on speaker while she talks about the time when her days were defined by ballet. “Dancing was my great job and having to stop was devastating.” At 28, Barbara was diagnosed with Hodgkin’s disease and underwent chemotherapy, which weakened her muscles. One day she went into a deep plié and couldn’t get up. Back pain spread to her neck and shoulders and was followed by coccydynia (tailbone pain). “I just kept taking activities out of my life until one day I gave up. I thought, ‘I’ve done everything I can and nothing’s working.'” For two years, Barbara couldn’t sit properly or lie on her back. Then she tried yoga therapy. “The combination of movement and mindfulness helped me sit again.” She’s even been able to cut one of her pain meds by a third. “People are told they just have to live with the pain,” says Neil Pearson, the physical therapist who helped Barbara get her life back. “We give hope to people with other diseases, but that’s what’s missing in pain treatment. People need to know it’s possible to change pain — maybe not with a light switch, but with a dimmer.”