Can’t kick depression? Inflammation may be the culprit

Researchers at Emory University have found a possible treatment for those with difficult-to-treat depression and it has to do with high levels of inflammation. 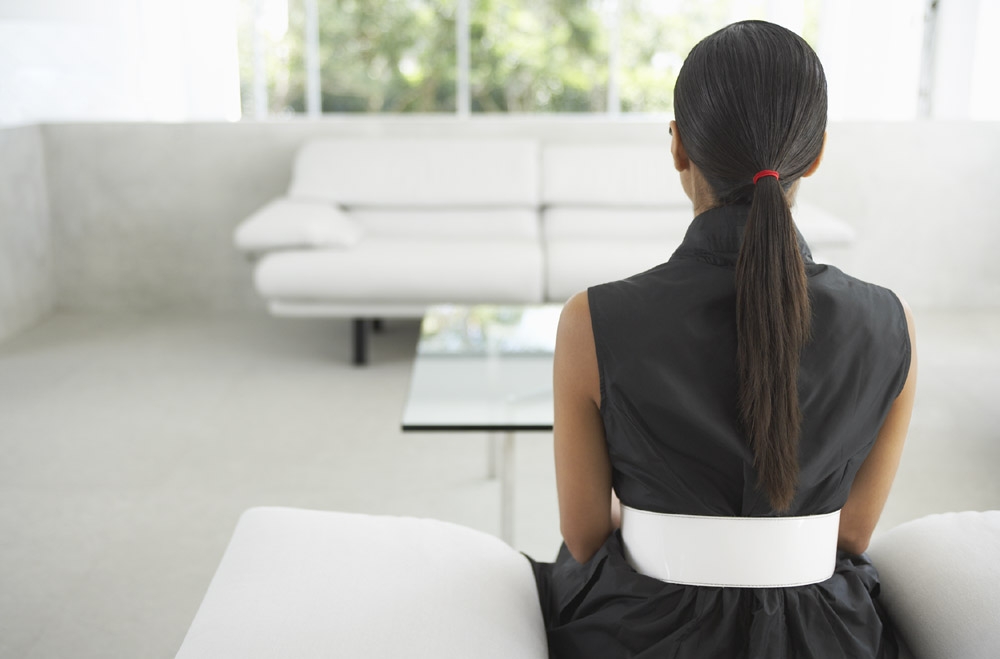 Researchers at Emory University have found a possible treatment for those with difficult-to-treat depression and it has to do with high levels of inflammation.

For depressed patients, who are not responding to traditional treatments (such as anti-depressant medications and psychotherapy), the root cause of depression may actually be an immune dysfunction caused by chronic inflammation. According to Andrew H. Miller, MD, professor of Psychiatry and Behavioral Sciences at Emory University School of Medicine, “Inflammation is the body’s natural response to infection or wounding. However when prolonged or excessive, inflammation can damage many parts of the body, including the brain.”

Emory University employed a study using participants with major depression who were moderately resistant to conventional anti-depressant treatments. Using a simple blood test, researchers were able to isolate study participants who also had high levels of inflammation. Each participant was given either infliximab (a new drug used to treat autoimmune and inflammatory diseases such as rheumatoid arthritis and inflammatory bowel disease) or a placebo treatment.

“This is the first successful application of a biologic therapy to depression,” says Charles L. Raison, MD, associate professor in the Department of Psychiatry at the University of Arizona College of Medicine – Tucson.

A similar article noted, “Since we now believe that inflammation is likely associated with depressive symptoms, anti-inflammatories could someday serve as novel antidepressants.”

You can combat inflammation everyday by adding turmeric, tart cherries, figs, mint and beets to your diet.

Has depression affected your life?