Here's a sneak peek at some of the weird and wonderful innovations that are coming to a doctor's office near you. 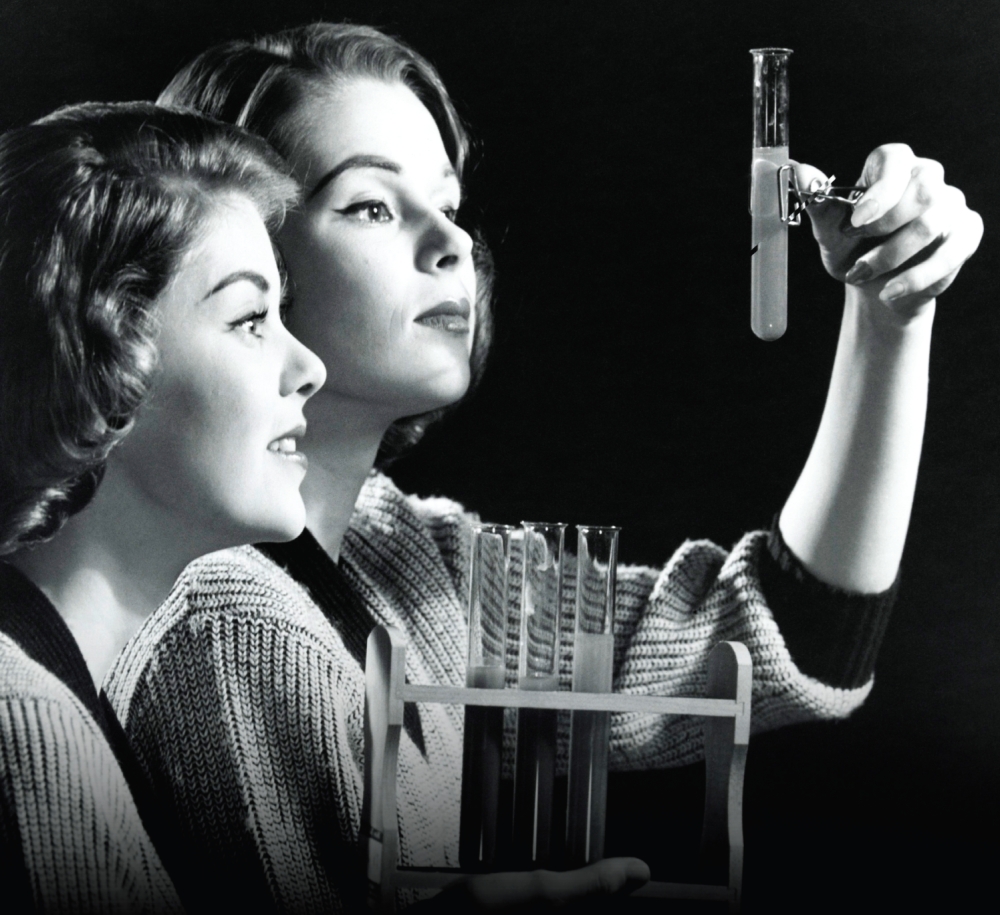 A company in Ireland has developed a new therapy that kills cancer cells with the venom from South American rattlesnakes the drug, called Crotoxin, significantly reduces the growth of cancer and stops it from spreading.

Thanks to a Canadian-made scanner, you can monitor your moles in minutes. The Verisante Aura resembles a Jetsons-style robot and uses a special light ray to check your skin for cancerous lesions. “There are so many unnecessary biopsies being done that leave people with permanent scars,” says Verisante president and CEO, Thomas Braun. “The Aura is non-invasive and sees things the naked eye can’t.” Researchers at the University of British Columbia found it accurately rules out cancer 99 percent of the time and could reduce unnecessary biopsies by 50 to 100 percent.

Coree Hanczyk, a flight attendant and mother of three from Caledon, Ont., didn’t want a one-size-fits-all approach to her cancer treatment. After a 1.5-cm tumour was removed from her right breast, the 48-year-old rejected her doctor’s suggested treatment plan. “She called it your typical garden-variety tumour and recommended chemotherapy,” syas Coree. “I knew she said the same thing to the woman before me and was probably going to say it to the woman after me. ‘But,’ I thought, ‘I deserve a personalized plan.'”

Coree wanted to take control of her cancer. After doing some research, she asked her doctor about other options and was told about genomic testing for breast cancer, then available only in the States. Genomic testing looks at how genes communicate and predicts how aggressive they may be in stimulating cancer growth. Coree sent a slice of her tumour to the testing headquarters in California.

It was for Oncotype DX, a genomic test that signals radical new trends in predictive medicine. “We’re heading toward more personalized cancer treatment plans,” says Dr. Calvin Chao, who works in biotechnology in the San Francisco Bay area. “Every patient’s cancer is unique. Genomic testing helps analyze it, so patient and doctor can design a specialized treatment plan.”

Based on detailed gene analysis, Oncotype DX assigns each sample a number between 0 and 100. This digit corresponds to the likelihood of an early-stage breast cancer’s recurrence within 10 years of a diagnosis. It also helps determine whether chemotherapy is the right option. The lower the number, the less likely a patient will need chemotherapy.

Within a week, Coree received her results; her sample was rated 13. “I dropped down onto my knees when I found out. It meant chemotherapy wasn’t recommended.” Coree’s treatment plan required only radiation. “I’d go for treatment after dropping my girls off at school. They never had to see Mom sick,” she says. She credits genomic testing with helping demystify her diagnosis and save her life. “It gave me confidence and control. I felt a few steps ahead of my cancer.”

Over 22,000 new breast cancer cases are expected in Canada this year, but genomic testing is a procedure many women must research for themselves, because it’s not widely discussed — or covered — in all provinces.