Bullied children go under the knife to avoid torment

Should parents allow children who are bullied at school to undergo permanent cosmetic procedures to 'fit in'? Flannery Dean takes a look at the scary new trend. 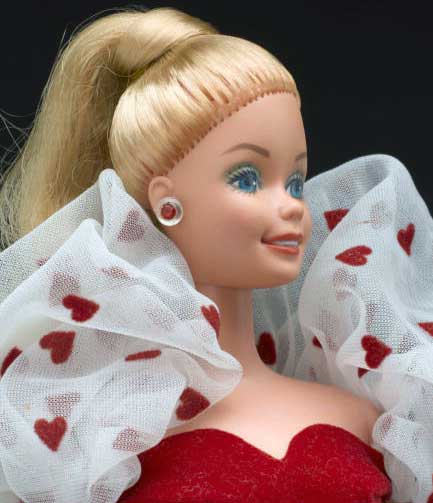 Cosmetic surgery used to be the last resort of aging actresses attempting to prolong their careers while maintaining the illusion of timeless beauty.

Now it seems everyone is having — or thinking of having — something done. No longer the exclusive domain of first-class passengers, those travelling in coach have gotten into the act, and the trickle-down effects are godawful — as anyone who’s spent five minutes viewing a Real Housewives series will attest.

A recent article in Maclean’s suggests (albeit using U.S. statistics) that children and adolescents are increasingly going under the knife in an attempt to tame overbites and straighten noses, pin back ears and strengthen chins — all part of a strategy to thwart bullying.

Think your eight-year old inherited his grandfather’s distinctive aquiline nose? Worried that the ruthless brat next door may not approve? Not to worry. If you don’t mind subjecting your child to unnecessary surgery there are many doctors who share your conviction that a one-nose-fits-all approach justifies an elective procedure, even with all its inherent potential dangers.

The Maclean’s piece points out there are doctors opposed, among them at least one plastic surgeon who considers it “inappropriate” for physicians to offer up cosmetic surgery as an antidote to bullying.

While some kids report their lives have improved after having surgery, others kids were subjected to the same-old-same-old by bullies who were less easy to thwart than protruding teeth.

I’ve got to wonder who it is making the decision about what constitutes an aesthetically acceptable jawline — are interesting faces destined to vanish from the visual landscape?

I’m trying to imagine a distinctive beauty such as Barbra Streisand, with her powerful, instantly recognizable profile, with a button-nose customized to suit the worst intentions of some grade-school bully and allay the fears of wilting parents.

And who says kids — the same kids who are dying their hair purple — are even capable of making sound decisions about permanently altering their appearances?

Enough to make you think the terrorists are winning after all.

What age do you think someone should be before they’re allowed to go under the knife? Tell us in the comment section below.