These beautiful women want our sympathy

It seems for some women, being 'burdened' with beauty is a legitimate complaint. 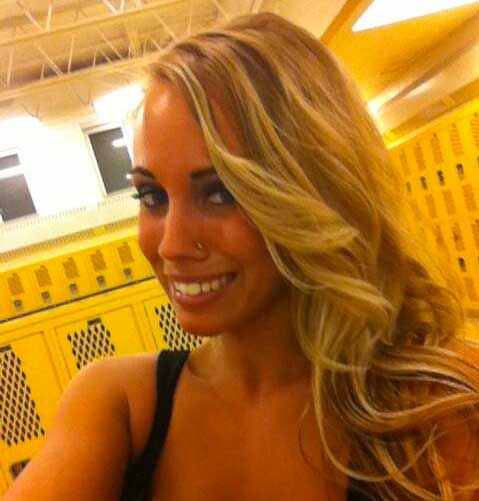 The news is in: beauty is not all it’s cracked up to be. Basically, it’s a bummer, a burden and a pain in the pert behinds of those women graced with flawless features and those mythical thighs that separate at the top.

What a relief. This means I can finally retire my seemingly endless quest to be thinner, blonder and younger than I am because who would want to be beautiful and miserable, which is starting to sound like the same thing.

Many of the world’s prettiest women (I should mention that they’re self-described beauties and therefore don’t suffer from the virtue of humility) are coming out of the woodwork and expressing their distress at being too good-looking.

Last spring, U.K. writer Samantha Brick offered up her peculiar tale of beauty-related woe to the Daily Mail. In the piece she shared just how hard it is to face life when your features are symmetrical and your curvaceous figure elicits wolfwhistles and rubbernecking rather than indifference or scorn.

The worst part about being better looking than Zoolander, however, is the jealousy of the world’s plentiful population of ugly women.

Wrote Brick: “I know how lucky I am. But there are downsides to being pretty — the main one being that other women hate me for no other reason than my lovely looks.”

Brick isn’t the only beauty bleating about how hard it is to be a babe. Daily Mail also reports that in the U.S., 21-year-old Dana Adiva tells MTV’s reality series True Life that her beauty is a burden too, so much so that she’s taken to uglying herself up by darkening her hair brown and wearing glasses (I wonder if Dana realizes she’s just described my appearance to a T?)

I’ve never been worryingly, troublingly beautiful so I can’t pretend to understand Dana or Samantha’s sorrow. And while I’ve come across a few female dragons in my time, I think I’ve met far more warm and welcoming women.

Perhaps being pretty has made these women ultra-sensitive to regular hardship — a.k.a life. When people smile at you or carry your groceries simply because you’re cute, it may be hard to understand their sneers when you act like a brat or say something foolish like ‘it’s hard being pretty.’

Instead of donning glasses and a brown wig, it might be wiser to take another tack. If pretty is such a bummer why not aspire to be something else? Because beauty abounds on earth but funny, smart, compassionate, kind and humble? Well, those qualities are in short supply and the world could always use new recruits.