News flash, everyone! Weight loss supplements don’t work. In other news, it was discovered that the earth is round and revolves around the sun. 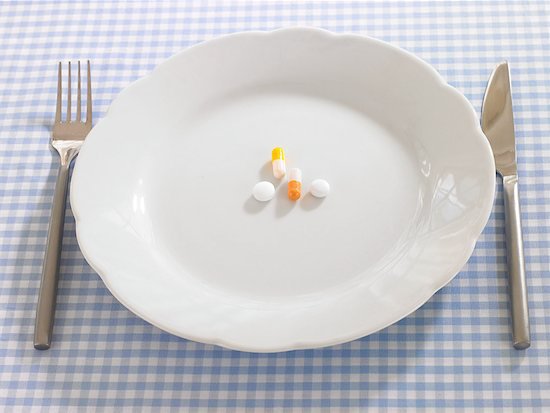 In other news, it was discovered that the earth is round and revolves around the sun.

According to the report’s author, Melinda Manore, “For most people, unless you alter your diet and get daily exercise, no supplement is going to have a big impact.”

Manore, who is a professor of nutrition, also said, “I don’t know how you eliminate exercise from the equation. The data is very strong that exercise is crucial to not only losing weight and preserving muscle mass, but keeping the weight off.”

She also mentions the potential side effects of these supplements. This is something that many people don’t comprehend, because while they often vilify pharmaceutical companies for selling drugs that have negative side effects, they have a hard time comprehending that something that is “natural” could also have negative health consequences. Well, lead, arsenic and hemlock are all natural too. Think about that.

One supplement I’ve looked at in depth is ephedra, which was banned for sale in the U.S. in 2004 after it was blamed for causing a number of deaths, including a pitcher for the Baltimore Oriels. Basically, ephedra is a central nervous system stimulant that causes you to spaz some weight off by turning you into a twitchy, nervous wreck. It can lead to heart palpitations and psychiatric disorders.

But you can still get it in Canada. Sure, it’s illegal to sell ephedra as a weight loss supplement, but I’ve found it in supplement stores with a sticker saying it’s for “nasal decongestion.” It does work for that, but I called some pharmacies and asked them if they sold ephedra for nasal congestion and they acted like I was on drugs. “No, we recommend pseudoephedrine for that,” they said. Interesting that the places that sell ephedra for your stuffy nose specialize in protein powders, creatine and weight loss supplements. It’s a thinker.

In short, they don’t work (much) and can be pretty risky. Also, expensive.

And not just financially expensive, but psychologically. I’m not talking about the neurological effects of ephedra anymore, but what taking such supplements does to your mindset.

I have no research to back this up, but it is something I feel strongly about. I believe that healthy, fit living is something that you really need to feel. You need to find your exercise and clean-eating Zen and embrace both wholly until the day you dirt nap. Popping pills in an effort to shed a couple more pounds messes with that whole positive vibe mindset. It can derail your ultimate efforts.

Don’t put responsibility for your success in the hands of a supplement manufacturer. They’ll let you down.