How long should you wait between pregnancies?

Study Notes takes a closer look at recent medical studies, its caveats and what it means for you. 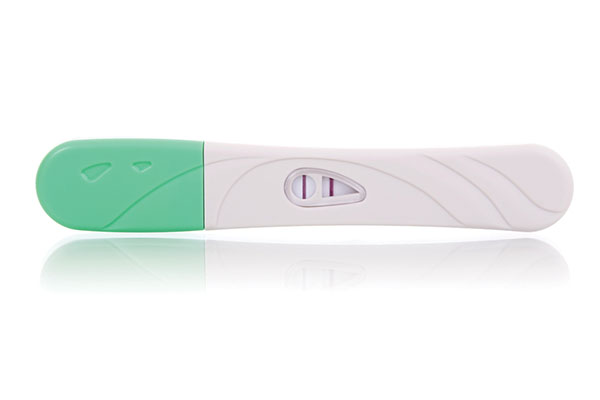 A study from the U.S. National Vital Statistics System in April found that one-third of American women aren’t waiting the recommended 18 months between births, which increases their risk of complications such as low birth weight and premature labour.

“Research suggests that the greatest risks happen when we allow for fewer than six months between birth and the next pregnancy,” says Dr. Amanda Selk, an obstetrician-gynecologist at Women’s College Hospital in Toronto. She notes that the survey did not document how many of the women with short inter-pregnancy intervals actually did experience adverse outcomes.