Everything You Need To Know About Vitamin B12

What it does, how to get more in your diet and when you might need to supplement. 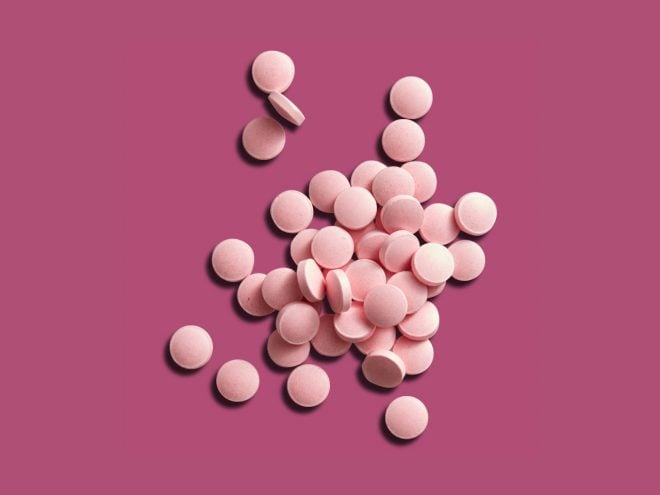 Part of a broad class of vitamins that play a role in cell metabolism, vitamin B12 is needed to form DNA, the genetic material in our cells. It’s also required to make healthy blood cells and maintain nerve function.

Are you getting enough?

Vitamin B12 is found in lots of food sources but only occurs naturally in animal-based products. The best sources, according to Edmonton-based dietitian Laura MacLean, are eggs, milk, cheese, yogurt, meat, fish, shellfish and poultry. That lineup makes B12 challenging for vegetarians and vegans who are susceptible to anemia caused by low B12.

“People who avoid all animal products should look for fortified alternatives like soy products, rice milk or soy milk,” MacLean says, adding that most soy-based meat alternatives (think veggie ground round, deli slices or wieners) have added B12.

The recommended daily intake for men and women over 19 is 2.4 micrograms (mcg). That increases slightly for women who are pregnant (2.6 mcg/day) and breastfeeding (2.8 mcg). Because vitamin B12 is water-soluble, MacLean says there’s no risk of accumulating too much — the body uses what it needs each day and excretes any excess through urine. 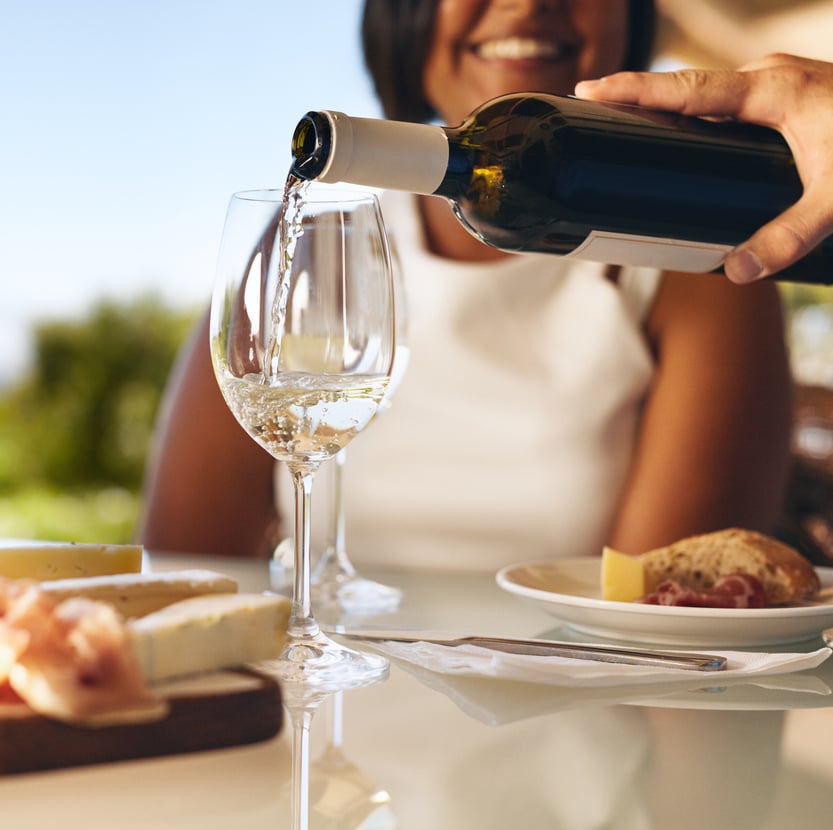 Alcohol Is Worse For Women Than Men — Here's Why

For most people, meeting the body’s daily B12 requirement is easy to do without supplements. “If someone has two or three servings of protein per day, they’d be getting lots,” says MacLean. One 2.5 ounce serving of ground beef, for example, has nearly a whole day’s worth with 2.4 mcg; a soy-based veggie burger has 1.8 mcg, while a cup of milk contains 1.2 mcg of B12. One hard-boiled egg has one-third of the daily requirements with 0.8 mcg.

When to take a supplement

There are some populations who need to consider a daily B12 supplement. Between 10 and 30 percent of adults over 50 do not absorb B12 very well, says MacLean. “Health Canada recommends adults over 50 either eat foods fortified with B12 or take a supplement,” she says. Other at-risk populations include those who suffer from Crohn’s, celiac and other inflammatory diseases of the bowel that affect nutrient absorption.

If you’re new to a vegan diet, MacLean suggests monitoring your B12 intake to ensure you’re getting enough. “Somebody following a well-balanced vegan diet probably doesn’t need to go for regular blood testing any more than anybody else,” she says. “But if they started feeling very tired or if they were more out of breath than usual, they should go to their doctor and have a checkup.”