Everything you need to know about vitamin A

Why it's good for you, which foods contain it and why you probably don't need to take a supplement. 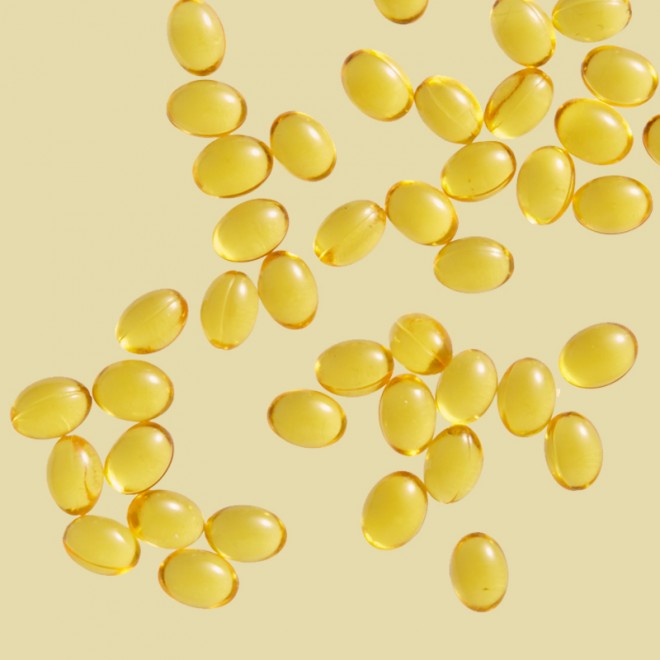 At some point during childhood most of us were told to eat our carrots because they’re good for the eyes. The link between the crunchy orange veggie and our vision is actually vitamin A, an essential nutrient that promotes growth and development and is responsible for the health of our eyes, skin and immune system.

Are you getting enough?

Vitamin A is a fat-soluble vitamin, meaning the body can build up a store of it to draw on when needed. And there is lots to be found in the food we eat. “The highest amounts are in animal-based foods, such as liver, fish and dairy products,” says Andrea D’Ambrosio, a spokesperson for Dietitians of Canada who runs a private practice in Kitchener-Waterloo, Ont. “But there are also high quantities in dark green, yellow, orange and red fruits and vegetables,” she said.

Vitamin K: How to reap the benefits of this essential nutrient - Chatelaine

Key to the brightly coloured fruits and vegetables are their carotenoids, D’Ambrosio said. Compounds found in plant-based foods, some carotenoids, like beta-carotene, are converted into vitamin A by the body. “This is why Health Canada recommends that we eat one orange vegetable or fruit per day,” she says.

For women over the age of 19, Health Canada recommends consuming 700 micrograms (mcg) of vitamin A per day; pregnant women need slightly more at 770 mcg, while the recommended intake for lactating women is 1300 mcg. For men, the recommended daily allowance is higher at 900 mcg per day. The daily limit for both men and women is 3,000 mcg.

D’Ambrosio says that eating just one medium sweet potato delivers about 1,000 mcg, as does half a cup of canned pumpkin. Half a cup of cooked carrots meets a woman’s entire daily need (700 mcg) and the same amount of butternut squash has just over 400 mcg. 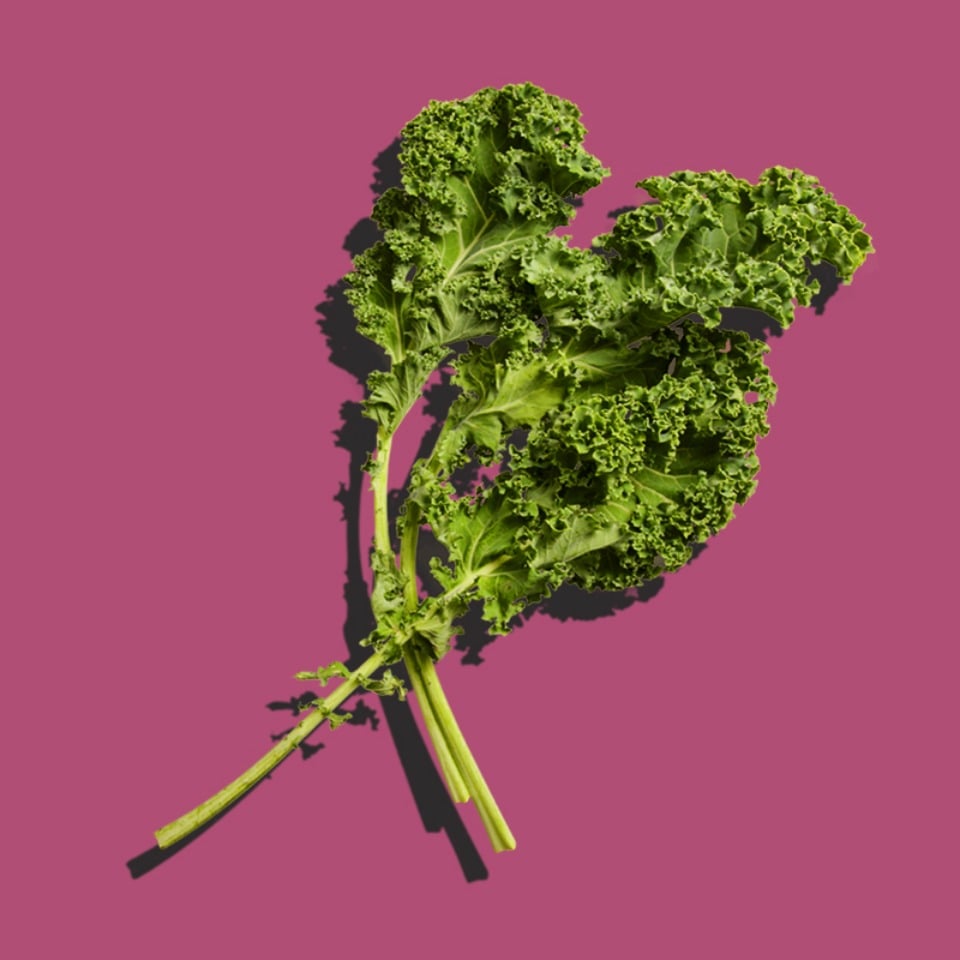 For anyone wondering how to get more in their diets, D’Ambrosio suggests swapping some vitamin A–rich foods for those that are less nutritious. “Instead of mashed potatoes, do sweet potato, butternut squash or a mix of sweet and white,” she says. “If you’re making soups, blend them in or add spinach. It goes well with omelettes, stews, pasta and rice dishes.”

When to take a supplement

Taking a vitamin A supplement is not recommended for most people, says D’Ambrosio. “High doses are toxic and that’s because vitamin A is stored in our liver. People aren’t at risk of becoming deficient if they don’t get enough in their diet for a few days.”

More:
Everything you need to know about vitamin C
Meet the scientist debunking every dumb food myth on the internet
The real health benefits of chia seeds