Trying to get pregnant? Worry less, and meditate more

According to researchers at Ohio State University College of Medicine, stressed women have a 30 percent lower chance of becoming pregnant. 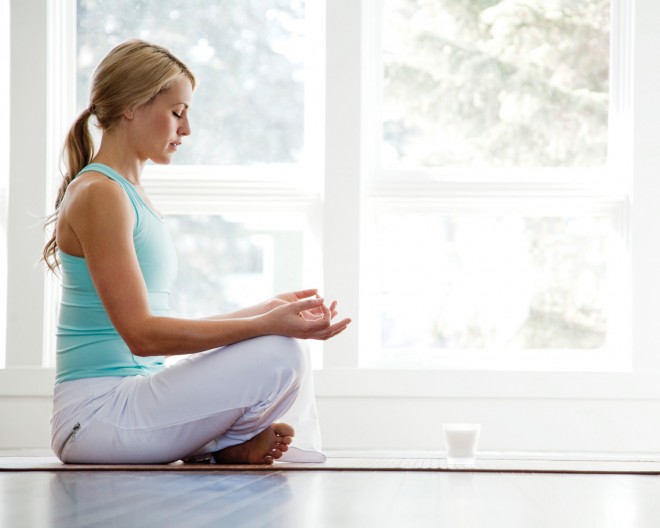 When all the ideal ingredients are in place — love, commitment, desire and biology — pregnancy seems as if it should be the most natural outcome in the world. Unfortunately, for many frustrated couples that’s not always the case.

While infidelity seems like a growing concern, it’s not the only thing inhibiting the making of a baby. A recent study points to stress as being a significant barrier to conception, according to an article on the website The Doctor Will See You Now.

Researchers at Ohio State University College of Medicine recruited 500 women between the ages of 18-49, who were intending to become pregnant. They tested them for the presence of the stress hormones, cortisol and alpha-amyloid at the beginning of the process and a year later or whenever a pregnancy resulted.

The study suggested that stressed women have a significantly lower chance of becoming pregnant — 30 percent — than their more relaxed counterparts.

While alpha-amyloid is not typically associated with infertility, it is seen as a marker for inhibiting conception, the higher your level of the stress hormone, the more reduced are your prospects of having a baby.

One of the problems inherent in trying to have a baby, especially as the months pass without success, is that it creates a whole new level of stress, as women hop onto an emotional rollercoaster whose ride only grows more intense with each disappointing failure.

So what can you do to avoid the destructive and sadly unproductive loop? Make every effort to de-stress before you try to become pregnant. Recommendations from study doctors as outlined in the article include yoga, meditation and the study of mindfulness.

For some especially highstrung women, being told to de-stress is in itself a stressful undertaking. While it may not be glamorous, sometimes staying active in the most mundane of ways, cleaning the house, walking the dog, working in the garden, can have a soothing, almost meditative effect.

Try, too, to be philosophical. After all, making a baby should be a pleasurable experience — so stay in the moment, be more about the process and less about the outcome. How do you think all those wonderful accidents happen?