To be happier, do this with your lunch break

They say that money can't buy happiness—and that's partially true—but there is one little thing you can do with your dollars that might give your day a boost: Treat a friend to lunch. 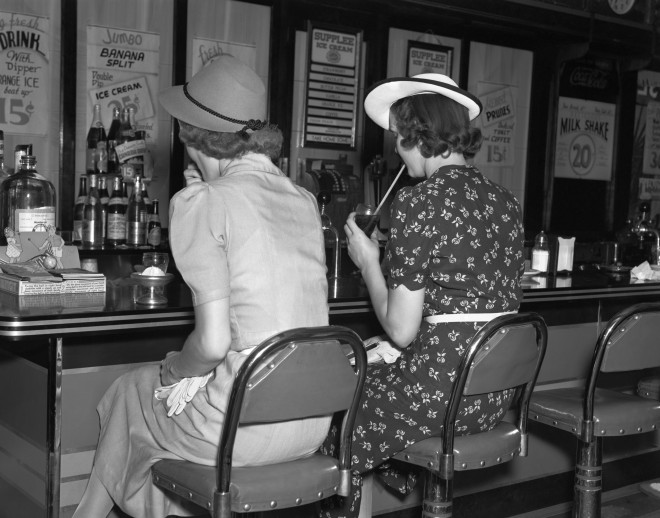 They say that money can’t buy happiness—and that’s partially true—but there is one little thing you can do with your dollars that might give your day a boost: Treat a friend to lunch. According to Laura Vanderkam, who has spent the last two years researching the relationship between money and happiness for her new book, All the Money in the World, you can get a lot of happiness bang for your buck for using your money to do something nice for someone else.

And the best way to maximize that happiness? Plan that lunch well in advance. Vanderkam says that adding anticipation into the mix will give you an advance on your happiness. (How happy are you the last week at work before leaving for a great vacation? It’s possibly the only time when a busted photocopier and loudmouth colleague don’t make you feel like finding a gas oven to stick your head into.) In studies of happiness, the anticipation of an event (particularly travel), can make you even happier than the event itself. And eating and socializing both come up over and over as two of the happiest things women do. As Vanderkam pointed out, in one recent study eating was the second most popular daily activity, after sex. Plus, spending money on others gives us more of a boost than spending money on ourselves. If we know that we’ve brightened someone else’s day, we get a corresponding lift.

So while it can be tempting to simply gnaw away at a peanut butter sandwich at your desk—especially when things are busy and you’re dying to get out of the office in time—try picking up the phone or composing an email to a good friend. Sometimes, there is such a thing as a free lunch. And because you’re the one paying, you’ll be that much happier for it.