A new study by the UN ranks the world's happiest, and unhappiest, countries. See where Canada sits and let us know if you agree! 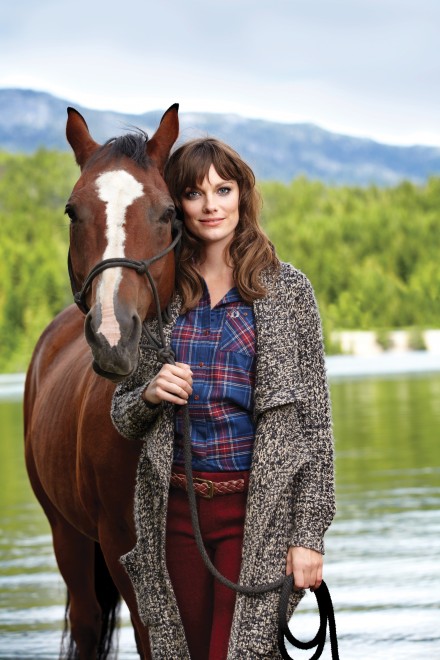 According to the UN’s World Happiness Report 2013 the happiest people in the world live in Denmark, Norway, Switzerland, the Netherlands and Sweden. They also live in Canada, which ranked sixth.

What determines happiness? The report indicates it’s a mix of personal and universal factors. For example, people who felt they enjoyed the freedom to make life choices were happier. Additionally those who lived in countries that enjoyed a healthy life expectancy and strong economic climate were happier. Other qualities that contributed to happiness levels were generosity and confidence in leadership.

The report is intended to be a tool for member nations. The idea is that the findings should and ought to influence public policy. If politicians value the emotional and psychological well being of their populations then the findings may guide decisions related to issues like social assistance and civil rights issues.

While the report offers some insight into what makes people happy, it also reveals the factors that influence unhappiness. Mental illness was identified as one of the main causes of unhappiness universally. Anxiety disorders and depression appear to out rank poverty and unemployment in many instances.

Unfortunately however while mental illness afflicts an estimated 10 percent of the world’s population, there is a paucity of treatments and care offered. To improve this state of affairs, the report makes two main suggestions: governments ought to provide better health care and social support to the mentally ill and they must be more proactive in treating people earlier.

Why should leaders take note of the happiness report? Because happiness is a funny thing. It has the power to affect an individual’s physical as well as emotional and psychological well-being, which in turn reduces the burden on health care and benefits the social environment as people are more productive when happier. Happy people are also more likely to be generous and overall better citizens.

Strive to be a happy nation — that sounds like a promising political campaign. Here’s hoping more nations take it up. And that one day Canada ranks number one.

What makes you happiest about living in Canada? Let us know in the comment section.