The rom com: A manly tale of sacrifice 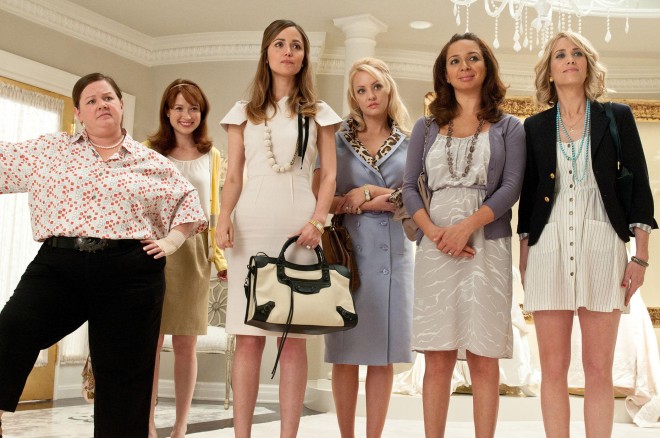 Last weekend we had an unexpected window of childlessness for a couple of hours, so we booted up the Apple TV and started surfing for movies that we could watch without a constant stream of questions and refereeing and playing Trouble or Uno or feeding a pubescent male bottomless pit.

“Ooh, Conan!” I said. I knew this new sans-Schwarzenegger reboot got lousy reviews, but it had a hyper-muscled guy separating body parts from torsos with a big sword. That’s a man movie.

“I don’t want to watch Conan,” replied my wife. She often will watch these movies with me, and even enjoy them, but she wasn’t in the mood for sharp implements and sinew.

We kept looking, and came across something with Mila Kunis and Dusty Craterlake, or something; whatever that guy’s name is. It was something about this couple that just wants to sleep together and not have a relationship, which means they’re going to end up in a relationship, right? Except it’s going to take two hours of lame jokes to get there.

“What about that?” she asked. “You think Mila Kunis is hot.”

“Not that hot. Can I read a book while we watch it?” We kept surfing.

Then we found Bridesmaids. It said it was the “Unrated” version, which I assume meant they put back in the toilet humour from the theatre version. I was still hoping she’d come around on the Conan thing, but relented. “Yeah, I guess I could watch that.” Relationships are all about sacrifice.

And you know what? It’s a good movie, and not just a chick flick. I laughed through most of it. And yes, there was toilet humour; quite a bit of it in one scene. Funny stuff.

One of the things I liked about the movie was that everyone looked so normal. The actors looked like regular people you meet in daily life, except for the one botoxed and perfectly made up princess who was the female antagonist. I guess the good-looking male with the Porsche was the other antagonist. He was a jerk.

Anyway, I guess my point here is: if you’re looking for a romantic movie that you’ll like and your guy won’t hate, Bridesmaids could be it. My wife loved it.

Now if I could just get that Wilson Phillips song out of my head.