The happiest news stories of 2012 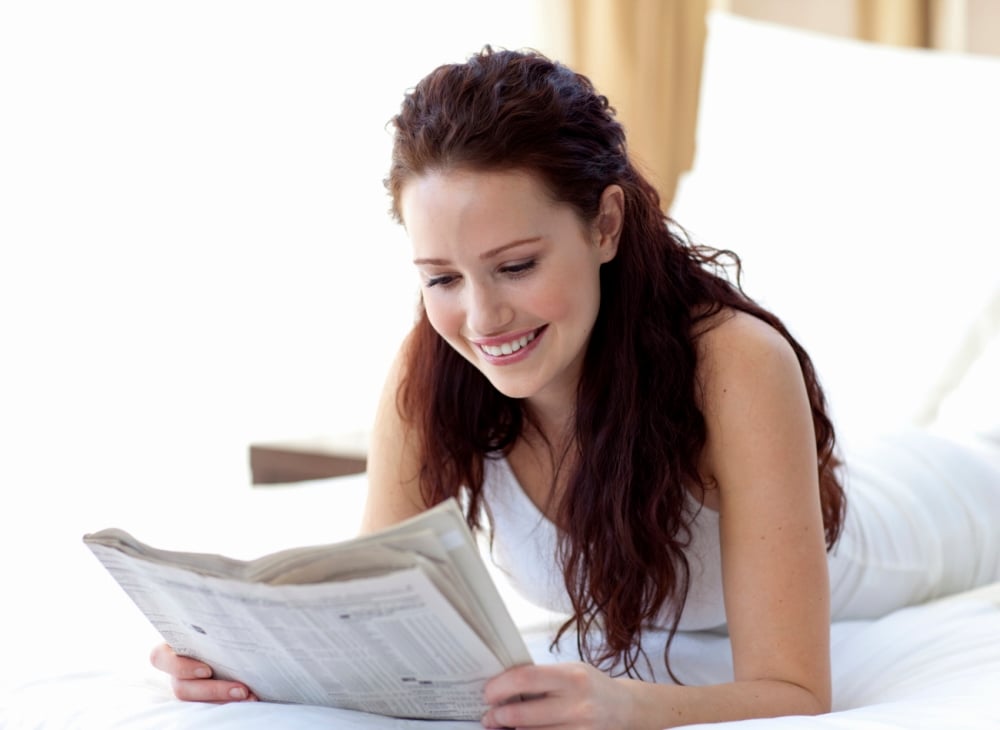 Picking out my version of the year’s happiest stories is one post I love to write every year.

In a year when we witnessed Syria ripped apart by civil war, New Jersey and New York ravaged by Hurricane Sandy, and the downfall of Greece’s economy, happy news occasionally snuck through the cracks and brought us together. Here are seven of my favourite news stories of 2012.

1. Kindness overwhelmeth
Not only are we here at Chatelaine practising our own #kindcycle, but there’s lots of thoughtfulness in the air right now. Bob Erb, the B.C. man who scored a $25-million lottery win has been spreading his wealth. Think sharing his winnings with the gas station staff who sold him the ticket and making some sizable charitable donations.

There’s also Chase Branscum, an 8-year-old Oklahoma boy who’s donated some 500 birthday toys to the local Toys for Tots charity. This #kindcycle is on a roll.

2. Girl dresses up as a historical figure
…for 100 days in a row Stella Ehrhart, a third grader from Omaha was inspired by 100 Most Important Women of the 20th Century, a book her mother gave her. She was so moved by the book that she dressed as a different female historical figure every day. From Rosa Parks to Billie Holiday, she often fashioned her costumes from the same simple pieces of clothing she found around her home. This makes us think we could all celebrate women a little more.

3. The Lego man in space
Mathew Ho and Asad Muhammad were a couple of grade 12 students with a big dream: send a Lego man into space via an afterschool project. The boys spent $400, four months and lots of dream time to figure out how to send the man into space attached to a homemade balloon. The result is amusing and amazing footage of his trip and happy headlines around the world.

4. Nik Wallenda’s walk
As aerialist and professional risk taker Nik Wallenda stood poised to walk a wire across Niagara Falls, we held our breath. Could he do it? After all, Nik’s great grandfather Karl had fallen to his death in 1978 performing a similar stunt. But Wallenda made the successful walk across the 1,800 foot wire. When he reached the Canadian border and agents asked the purpose of his trip he replied, “To inspire people around the world to follow their dreams and never give up.”

5. The London 2012 Olympics
Many happy stories came out of these games. For Canadians, there was Rosie MacLennan who scored the first, and only, gold for Canada in women’s trampoline. Then there was Usain Bolt, the personable and highly decorated Jamaican sprinter, scoring double gold this summer. Or maybe you were moved by the standing ovation for Sarah Attar, the first female athlete to compete for Saudi Arabia in the games. (While Attar didn’t win a medal, the crowd awarded her with cheers and claps anyways.) We were so moved by many moments and inspiring women competing this year. Take a look at their stories here.

6. The U.S. votes in first openly gay senator
In a long-overdue first, Wisconsin senator Tammy Baldwin, an openly gay woman, was voted in this November. Add in the controversial rainbow Oreo, the legalization of same sex marriage in Washington, and the fact that president Barack Obama came out to publicly support gay marriage, there’s been a lot to celebrate in terms of positive news for those south of the 49th.

7. Skydive from space
Like Wallenda, we thought — no way. Can you really skydive from space safely? But that’s exactly what Austrian daredevil Felix Baumgartner did by falling the 128,100 feet in a dive watched virtually around the world. And at the end, a fist pump that was well deserved.