The growing stigma of being overweight

Reading a recent article in the New York Times health blog about the growing stigma of being overweight made me sad. 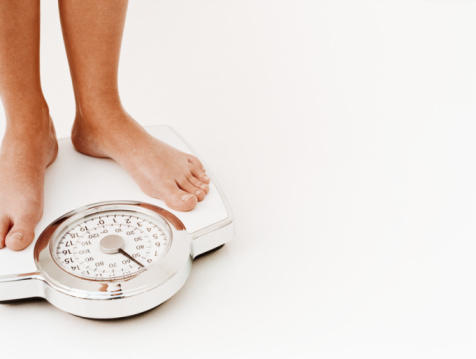 Reading a recent article in the New York Times health blog about the growing stigma of being overweight made me sad.

How things have changed. It used to be that carrying around excess fat was a sign of status: it meant you had the wealth to afford plenty to eat when many others went hungry. It was sexy. Now it seems as though the slim are the elite and being overweight is a growing source of derision.

And it’s getting nasty.

People around the world are shaming those who are overweight, but I can’t see that’s going to do anything to solve the obesity crisis. It may have worked well with smoking, but that was because second-hand smoke allowed for regulation to make smoking so inconvenient that many people finally got fed up and quit. We pushed smokers out of offices, malls, restaurants and finally bars, and when they had to take their smoke breaks in the rain and snow 15 metres from a door, many of them starting looking at quitting.

We can’t do that with eating.

We can’t force the overweight to go eat their lunch in the rain. Also, they can’t “quit” food. It’s not an all-or-none scenario like smoking is. Besides, I’d argue that the inconvenience of where and when they could smoke did more to hasten quitting than did the shaming. Stigma lowers self esteem and increases suffering. This is not a positive mental state for dealing with a very challenging dilemma: being overweight.

To a significant degree, our society has made people overweight by providing an over-abundance of highly-palatable and high-calorie food while at the same time creating technology that removes the need for a lot of physical activity. Now that same society is stigmatizing the overweight people it created.

Those who try to shame the overweight are the ones who should really be ashamed.