The four keys to a longer, healthier life

Here's a “Well, duh!” statement for you: if you don’t smoke, eat healthfully, exercise lots, and take it easy on the booze, you’ll live longer. 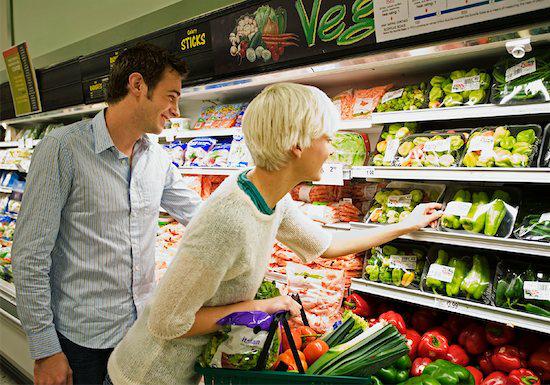 Here’s a “Well, duh!” statement for you: if you don’t smoke, eat healthfully, exercise lots, and take it easy on the booze, you’ll live longer. This is according to a new study from the Center for Disease Control, published in the American Journal of Public Health.

I guess I shouldn’t be too sarcastic, but this really just confirms a bunch of stuff that we should already know. First off, this is not the only study to make pretty much exactly the same statement. Three years ago this study of over 20,000 men and women found that precisely these same four behaviours could help you live about 14 years longer.

People want to believe that they can lose weight without exercise (or with just a little bit of time on some “miracle” machine), or that high-protein diets are key to burning fat, or that drinking alcohol is good for you, but if you used your common sense for a moment, you’d engage in those behaviours that you know – and that science proves – are beneficial:

My point in all of this: stop paying attention to the latest fads, stop making excuses for bad behaviours, and do what deep down you really know is right for living a longer, healthier life.

Finally, about that drinking thing…

I’ve got three of these four behaviours nailed, but I do drink. I like it and don’t have any plans to quit, but I endeavour to keep it moderate. I take breaks and limit my intake because I know it’s bad for me. Alcohol is a toxin. That’s why when you get hammered it’s called being “intoxicated.” It’s also why you can get “alcohol poisoning.”

I do have one hypothesis, however, and that it might be that my thirst for the hooch is indirectly good for me because it is a reflection of my mindset. I’ve heard it bandied about that people who like to drink are adventure seekers. These same people can also seek adventure with lots of intense activity. I don’t know of any studies that show this, but it’s been suggested that highly active people are more likely to be drinkers than teetotalers.

It’s all food, and drink, for thought.