This edition of Study Notes takes a closer look at a new medical report, its caveats and what it means for you. 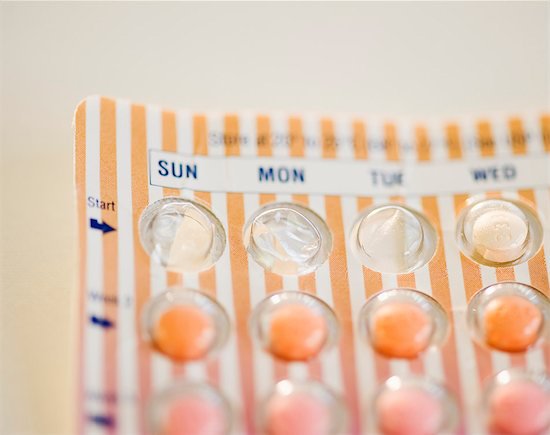 The birth control pill protects women from endometrial cancer, says a new study published in the Lancet Oncology journal, and continues to do so for 30 years after women have stopped using the contraceptive. Researchers from the University of Oxford analyzed data from 36 studies, involving over 140,000 women. They found that for every five years women used an oral contraceptive their risk of endometrial cancer (also known as womb cancer) dropped by a quarter.

The researchers estimate that 200,000 cases of endometrial cancer have been prevented in the last decade due to regular use of the birth control pill in developed countries. According to the study, that number would have been higher if it weren’t for rising rates of obesity, which increases risk of the disease. “It is time to start saying that not only does [the pill prevent] pregnancy, which is why people take it, but you should know you are less likely to get cancer than women who don’t take the pill,” Valerie Beral, the study’s lead author, told The Guardian.

The birth control pill has negative side effects, including blood clots and increased risk of cardiovascular disease and cervical cancer. Considering these risks, and the fact that endometrial cancer is often curable, it’s unlikely your doctor will be prescribing the pill for cancer prevention.

More Study Notes:
How long should you wait between pregnancies?
Does more sleep equal better sex?
Can anger cause a heart attack?
Can yogurt cure peanut allergies?