3 Things You Didn't Realize Might Be Killing Your Sex Drive

These unexpected culprits could be messing with your mojo. 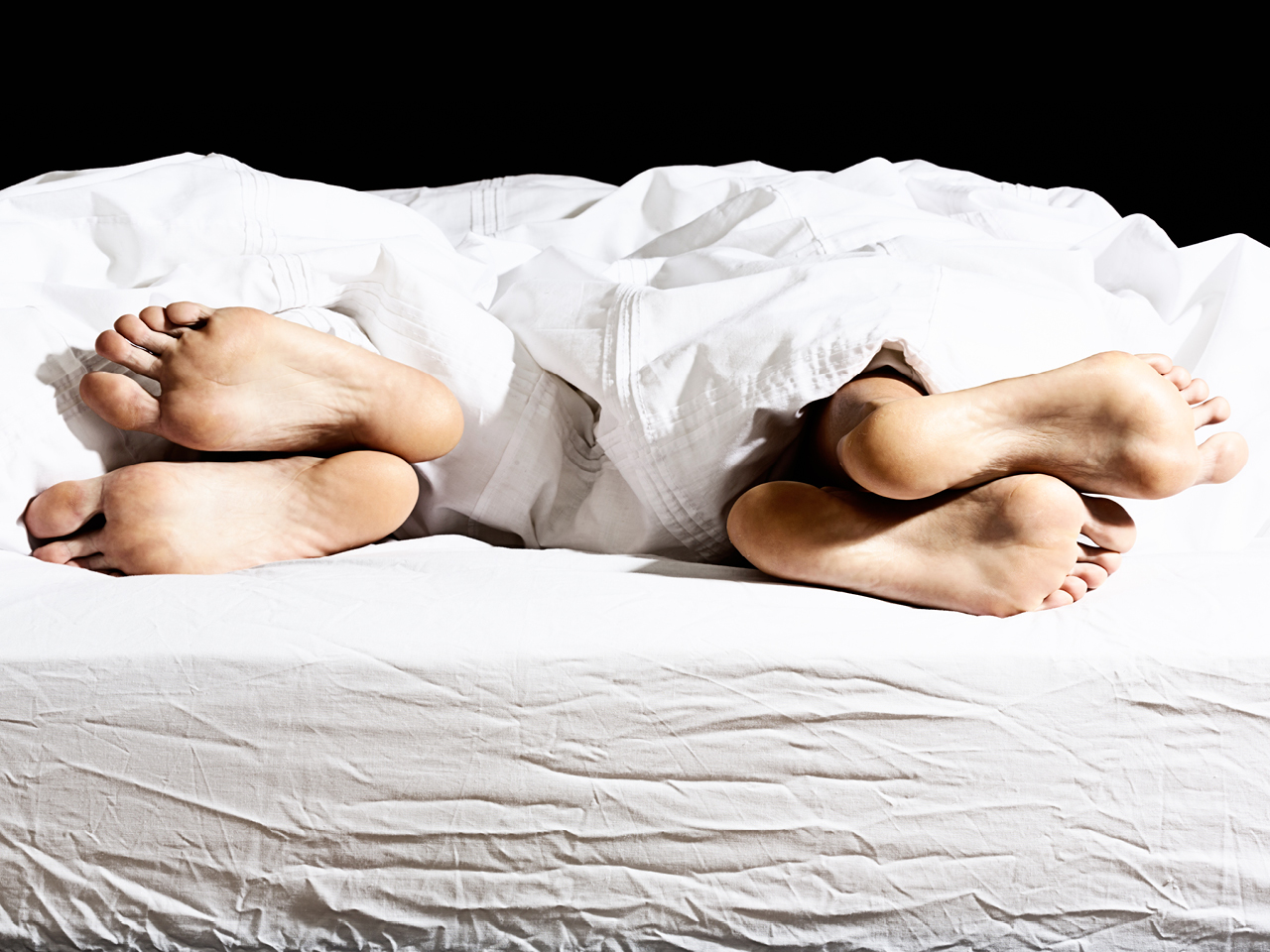 Is sex feeling like a chore these days, or something that, try as you might, you can’t get in the mood for? Ebbs and flows in libido are natural, but if you’re feeling like your sex drive has been too low for too long, “that’s worth investigating,” says Dr. Lori Brotto, Canada Research Chair in Women’s Sexual Health and director of the Sexual Health Lab at the University of British Columbia. Sex is a key way for people to connect in their relationships, and studies suggest a healthy sex life is important for overall physical health.

Many factors affect libido. Some you’re likely aware of, like fatigue and stress. But there are other, lesser-known—but nonetheless common—culprits. Here are three mojo-killers to look out for.

While small amounts can act as a disinhibitor and aphrodisiac, says Brotto, higher levels have the opposite effect. “It impacts the dilation of the blood vessels, making it difficult to get blood flow to the genitals,” Brotto explains. Arousal and orgasm also require a complex interplay between the brain and body, involving the nervous system, hormonal release mechanisms, and cognitive processing. But with alcohol’s affect on the brain, “you might feel in the mood, but the brain is not actually picking up the signals from your body that they’re aroused, so the brain is not able to direct more arousal back down to the body,” explains Brotto.

How much is too much? That depends on tolerance, weight and other factors, says Brotto. But if you feel drunk, alcohol is sure to be hindering arousal rather than helping it.

Gabapentinoids are a class of drugs that are increasingly being prescribed to treat chronic pain in women—partly because chronic pain is on the rise, and partly because doctors are looking for alternatives to potentially dangerous opioids. The class of drugs, which include either gabapentin or pregabalin, are known to have an effect on the brain and can often lower libido. The exact way these drugs interfere with the brain’s arousal mechanisms isn’t yet known,  but “it’s important to be aware that whenever people take medications that affect the brain, it can affect sexual function,” says Brotto.
[contextly_auto_sidebar]
Of course, not treating chronic pain isn’t really an option. “Pain itself can be debilitating, and it directly interferes with desire,” says Brotto. While Brotto recognizes there’s “no easy answer” when it comes to weighing the benefits versus downsides of a medication, seeking the advice of medical experts can help. It may be worth trying non-pharma options like physiotherapy or asking your doctor about analgesics (pain drugs) that don’t affect the brain.

An undiagnosed thyroid condition can wreak havoc on one’s energy levels, mood, and sex life, since the hormones it produces “have a cascading effect on the other hormone systems of the body,” Brotto explains.

With hyperthyroidism, “your body is revved up all the time,” and this can result in an almost constant “fight or flight” response, Brotto explains. The body turns progesterone into cortisol–the stress hormone–rather than testosterone, which is key to arousal for both women and men. On the flipside, with hypothyroidism, it’s the side effects of the condition, like fatigue and overall sluggishness, that affect libido.

Those who think they might have a thyroid issue can talk to a family doctor about blood tests. Once a thyroid disorder is diagnosed, an endocrinologist or family doctor can prescribe hormones to treat it. But it can take time and experimentation to even out hormone production, so Brotto recommends women make an appointment with a sex therapist or sex educator in the meantime.