Cut it out! Sugar is worse for your health than smoking, new book argues

In The Case Against Sugar, science journalist Gary Taubes argues the sweet stuff is the 'prime suspect' in obesity, diabetes, and more. 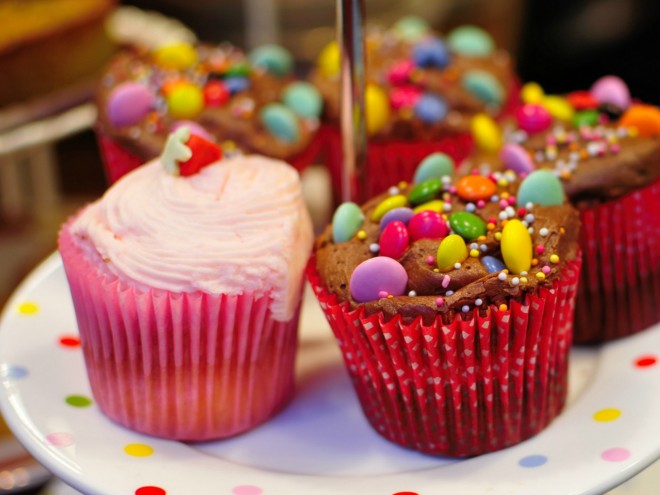 In his new book, The Case Against Sugar, science journalist and author Gary Taubes argues sugar is much more than a simple, sweet “empty calorie.” He surveys hundreds of studies spanning the past two centuries and argues that sugar is the cause of obesity, diabetes, and exacerbates other diseases and conditions such as heart disease, cancer, stroke, high blood pressure, dementia and non-alcoholic fatty liver disease. He writes that the sweet stuff is very likely killing more people than smoking, and if you can, you should cut it all out. (For the record, he’s referring to the common table sugar and high-fructose corn syrup that’s found in most of our foods.)

From his New York Magazine cover story to his work on a Mother Jones investigation, Taubes has been making the case against sugar for years. In his previous books, Why We Get Fat and Good Calories, Bad Calories, he challenged the idea that obesity is caused exclusively by excess calories. He has been criticized for making arguments based on inconclusive evidence, and he admits there need to be more studies before we condemn sugar. Still, he makes a pretty compelling case for at least being suspicious of sugar. We sat down with the author when he was in Toronto to talk about his book and what he thinks needs to happen next. 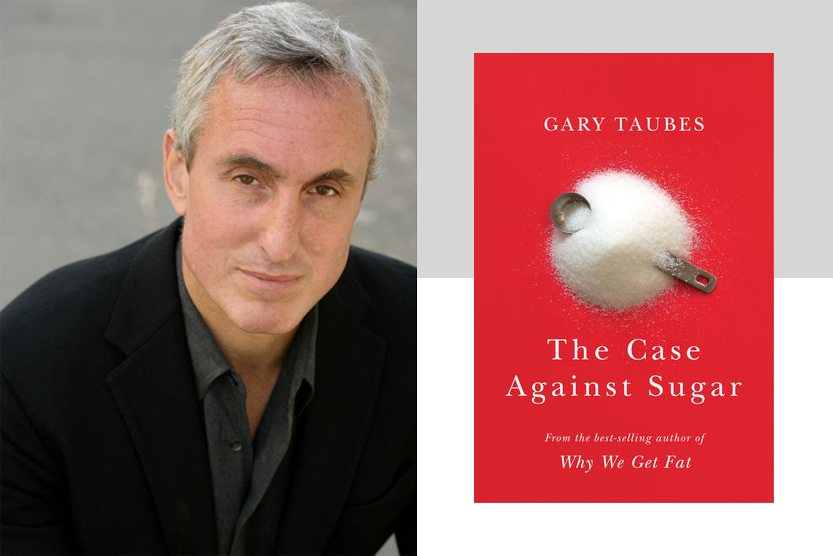 You argued that refined carbohydrates were making us fat in your last book. Why focus on sugar this time?

You’ve said that sugar is more harmful than smoking. But smoking is consistently said to be one of the worst things we can do for our health. Is sugar really that bad?

Possibly. Here’s the issue with sugar: If it causes diabetes and obesity, it’s responsible for more deaths than tobacco. When people started smoking cigarettes, they were highly addictive and cheap. It wasn’t gradual – we launched into cigarettes in carcinogenic doses. We saw an epidemic of lung cancer and we know it increases your risk of heart disease.

We’ve always eaten sugar. But it exploded when sugar became inexpensive in the mid-19th century and we’ve had this ramp-up ever since. By the time we got to the point where it’s triggering obesity and diabetes, it’s impossible to control a study with sugar because everybody’s consuming it. At least with cigarettes, we have smokers and non-smokers we can study. Everyone eats sugar. I want to redefine the argument: We’re not talking about empty calories that you can just exercise away or eat in moderation. From the research I’ve done, it seems to me that sugar has unique physiological and hormonal effects that other foods don’t have. [Taubes blames sugar as the “dietary trigger” that causes insulin resistance and metabolic syndrome, which is a cluster of conditions including high blood pressure and excess body fat around the waist, that increase risk of heart disease, stroke and diabetes]. I could be wrong, but I think the evidence is compelling. I think we have to do more research and if we clear sugar, then I apologize.

Related: Is it time to break up with sugar?

We often justify a sugary drink by all the other benefits in it. Orange juice, for example, is filled with vitamin C.

The idea that vitamins and minerals are the most important aspect of the fruit we eat is based on the science of the 1920s and ’30s when we couldn’t measure the effect of foods on our hormonal status, physiology or the gut microbiome. Then, the science of the 1960s taught us that the sugar content of food makes [the food] much worse than vitamins and minerals make it better. We’ve grown up believing orange juice is great, which is part of an advertising campaign from the California Orange Growers, so we think fruit smoothies are healthy. That’s one paradigm. Another one says orange juice is another version of sugar water, and any amount of vitamin C doesn’t undo the detriment of sugar.

I heard one of Michelle Obama’s people from the Let’s Move campaign – and like everyone else in the U.S., I love Michelle Obama – but one of the triumphs of the campaign was getting McDonald’s to serve fruit smoothies. Because it’s full of vitamins, it’s somehow more healthy than soda. I would consider a triumph to be getting McDonald’s to give free bottles of water instead.

What are the next steps?

The first step is getting the science right so we don’t have to rely on a journalist to make unsubstantiated claims. We want to be able to say things with certainty. Step two is communicating to everyone what the science is about, and step three is to see how far we can get with education. It could be warning labels on soda but does anyone read the warning labels on tobacco? I quit smoking because I knew cigarettes would kill me, I coughed all the time and I smelled bad. But maybe the warning labels helped.

People have argued we don’t have enough conclusive evidence. I’d say if the evidence isn’t conclusive, come up with a rigorous test that we could do to ensure it’s not harmless. My hope is that rather than just saying the evidence is inconclusive, we can solve this together. Get the government and the best scientists of the country to come together and design a study that would exonerate sugar.

Is there such a thing as a healthy amount of sugar?

Well, everyone’s different and how do you define “health”? If you have an obese child and this child can be lean if they had no sugar, or only 30 pounds overweight with a little bit of sugar, what are you going to choose? The decision to make as a parent to allow a child to be a child may be a different decision than the child makes when he grows up and says, “I don’t want to eat it, I want to be healthy.” Roughly two-thirds of the population would be healthier with no sugar if they could get there. It’s a tough decision: life should be pleasurable as well as healthy. I find it easier not to eat sugar than to eat it in moderation, but I like being as healthy as I can.

So, as little as possible, then?

Personally, I think so.

More:
Meet the ultra-juicy Pazazz, the next big thing in apples
In denial: Why do we often ignore medical symptoms, when we know better?
There is a child suicide epidemic in Canada — why is it being ignored?