Study finds gene in obese people may make them happier 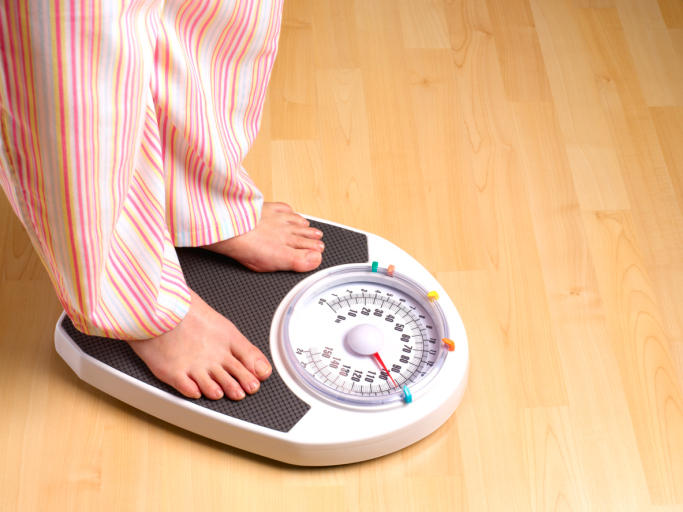 As we approach Santa season, we might be reminded that fat is often associated with jolly. (Or, perhaps, that allowing yourself to indulge in carbs can make you happier than a diet of celery sticks.) New research from McMaster University points to a happy-making gene found in the obese, which was discovered after examining over 17,000 DNA samples from 21 countries. The researchers found that people with variants of the FTO gene, which has been linked to a propensity for weight gain, are eight percent less likely to be depressed.

But the connection between fat and happy isn’t that easy, of course. In 2010, a poll of 250,000 Americans found that almost a quarter of obese individuals had been diagnosed with depression, compared with just 14 percent of “normal weight” individuals. These statistics suggest a society-wide mental health problem of enormous magnitude.

Last week I wrote about a plus-size fashion blogger and her daily struggle to accept her body and allow herself to dress like she deserves. While genetics are a huge factor in whether we’ll suffer with crippling depression or face every day with optimism, they are far from the only factor.

Even if you have a genetic propensity to be happy, it will be tough to maintain your upbeat attitude in the face of constant social messaging that you’re unattractive, lazy and generally undeserving. That’s why there’s also been evidence that people who are obese suffer more feelings of sadness and worry than others. It’s worth noting, too, that the underweight also suffer with disproportionately high rates of anxiety and negative thoughts.

It’s fascinating to watch the genetic code unravel, as more and more factors are wholly or partially linked to our biology. “We knew depression runs in families and that genes contribute up to 40 percent of the risk for the disease,” Mac researcher Zena Samaan told The Hamilton Spectator.

“Forty percent is genes, and 60 percent is environment. But previous studies didn’t tell us exactly what genes are responsible.” While nature and nurture are both highly important, let’s hope we someday find a way to overpower the genes that encourage us to devalue someone on the basis of perceived extra pounds. We might all be a lot happier.