Can a sniff test predict Alzheimer's?

Researchers found those who have an impaired sense of smell were more likely to have memory loss. 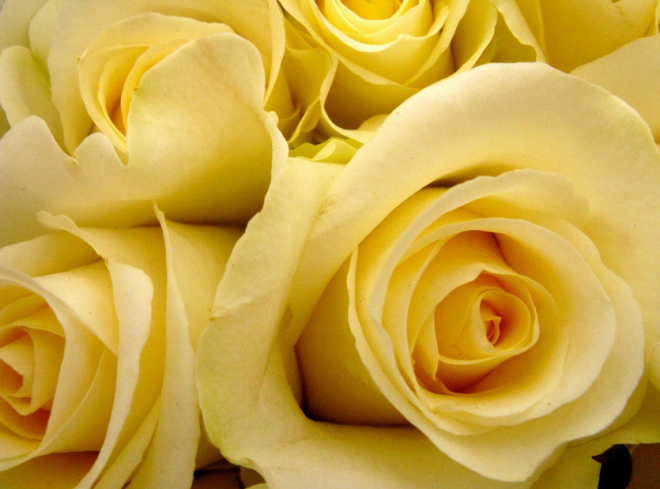 A study of 1,430 adults between the ages of 70 and 89, published in JAMA Neurology in November 2015, found that those who were losing their sense of smell were most likely to show signs of memory loss or develop Alzheimer’s disease within the next three and a half years. Researchers administered a series of sniff tests, including six food-related scents, such as banana and chocolate, and six non-food related scents, such as paint thinner and roses.

“Part of your sense of smell is about memory, you’re remembering what a particular smell is. Those with memory impairment are not able to retrieve the memory to analyze and identify what the smell is,” says Lisa Loiselle, associate director of the Murray Alzheimer Research and Education Program at the University of Waterloo. This study found neurodegenerative changes in the brain’s olfactory bulb, the region where smells are processed. “They think the damage from plaques and tangles associated with Alzheimer’s is why people aren’t able to process what a specific smell is.”

The research is good, but Loiselle says cause-and-effect generalizations shouldn’t be made because it’s not the best type of trial. “They would have to do more clinical studies in randomized controlled trials using a more robust version of the smell identification test,” she adds.

That being said, the study’s results are still significant and could help early detection of mild cognitive impairment (MCI) or Alzheimer’s disease.”They’re showing there’s definitely some process happening in the brain that MCI has to do with the sense of smell,” Loiselle says. “Anything like this is exciting, especially when it’s this robust of a study. There’s still a lack of understanding of the cause of the disease, but this is one more piece of the puzzle researchers can put into place.”

Related:
One woman grapples with her husband’s descent into dementia
When is forgetfulness something to worry about?
Alzheimer’s advocate Seth Rogen shames politicians