Should you thank your parents?

One of the guiding theories between bringing greater happiness into your life is that it's tied to expressing more gratitude for the things you realize you're lucky to have. 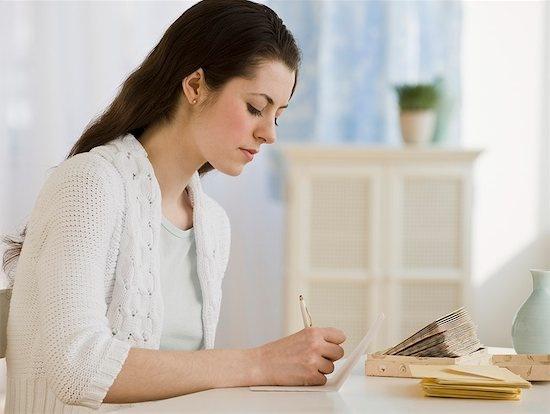 One of the guiding theories between bringing greater happiness into your life is that it’s tied to expressing more gratitude for the things you realize you’re lucky to have. Some people keep a gratitude journal. Others make time to think about their good fortune, almost in a meditative capacity. And still others write a lot of thank-you notes.

I’ve always tried to be both polite and grateful. I unfailingly thank my taxi drivers and bartenders. I recognize the privileges I’ve had in life. But recently spent a lot of time thinking about gratitude, and I asked myself why I had never thanked my parents for what they’ve given me. And then I tried to fix it in a couple of small and meaningful ways.

First, my mother. As I get older, and I see more of my mother’s traits in myself, I’ve gained a new appreciation for both her and what she has given me. Last week, I ended up in a long conversation with a random man I met on the street — mostly talking about the puppies he and his wife were raising. As soon as I said goodbye to him, I immediately saw my mother in what I had just done. She has always been open and curious and eager to engage people. I  emailed her to thank her for one of — I think — my best qualities.

Second, my father. I was recently telling a story about how when I quit my job to become a freelance writer, my usually-conservative father was unfailingly supportive. It meant a lot to me to have his confidence, but I had never before thanked him for it. And so I did. I thanked him for that and for all his support over the years, in which he’s always offered advice but helped me make my own decisions.

So how did my parents respond? With their own gratitude. They were touched and delighted and somewhat surprised to be thanked for something they consider so basic. But I felt a well of tears when they responded, hearing the emotion in their voice, and knowing that I made all three of us a little happier by just thinking to say thank you to two people whose kindness and guidance is all too often taken for granted.