There's A New Shingles Vaccine — Should You Get It?

If you've had chicken pox, you're at risk of getting shingles. Here's how to decide whether or not you should get vaccinated. 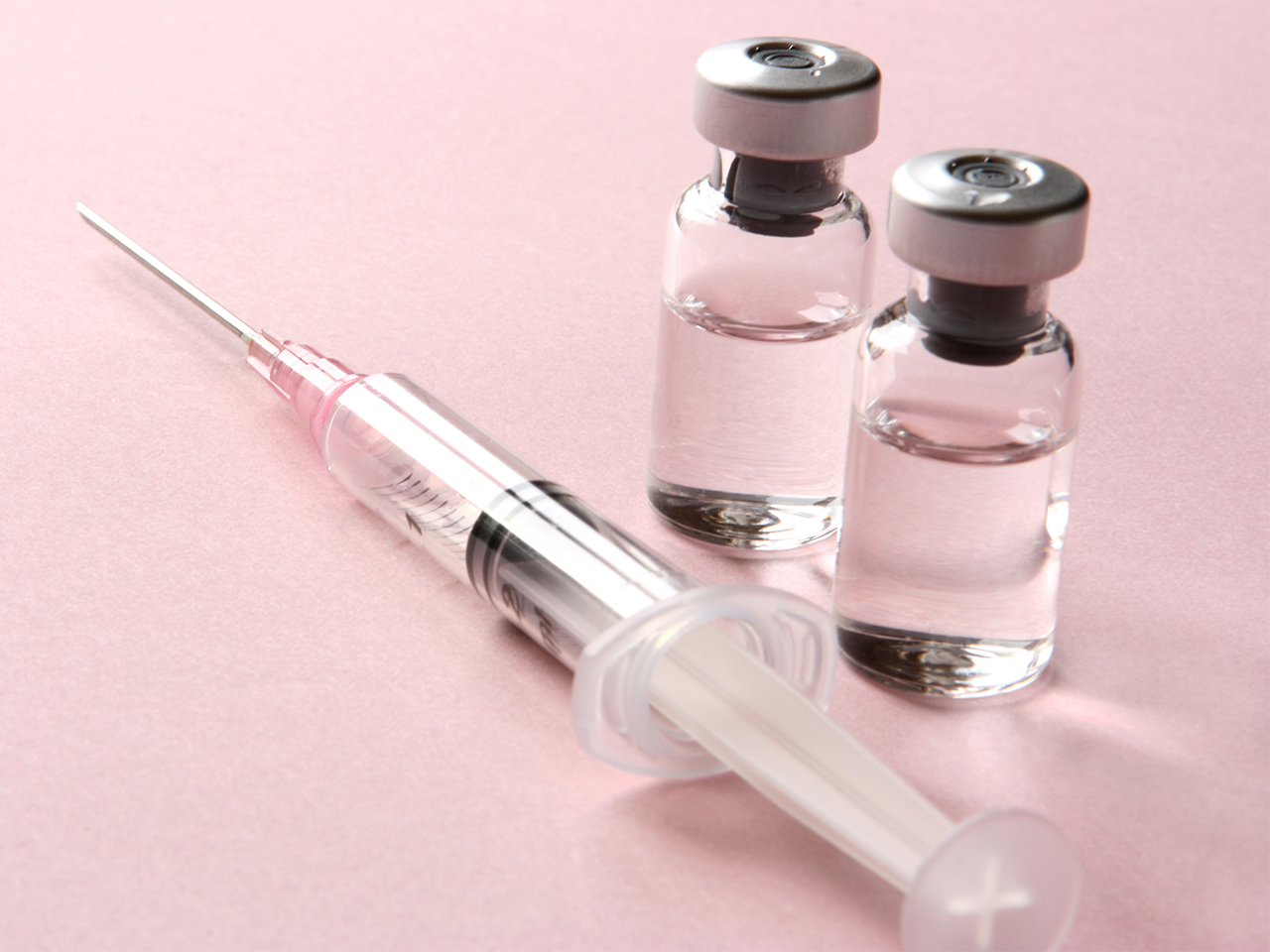 “It was excruciating,” Debbie Airhart of Indian River, Ont., says of pain she endured during a bout of shingles nine years ago. It seared along the blistering rash that stretched from her nose, around her eye, and onto her scalp, and intensified a hundred-fold if a breeze stirred her hair. Even lying down was unbearable. “I couldn’t take enough painkillers, or sit still enough,” she recalls. “It was a good two weeks until I was mobile again.”

Now 53, Airhart is in the target age group for Shingrix, a newly available vaccine that experts say reduces the chances of developing this often painful condition by at least 90 percent.

If, like approximately 90 percent of Canadian adults, you have had chicken pox, the virus that caused the infection is still in your nervous system, lying dormant.

As people age, and their immune function declines, “the virus can reactivate, and go from the nerve into the skin, causing a rash that can be associated with severe pain,” explains Dr. Mark Loeb, division director of infectious diseases and a professor at McMaster University in Hamilton, Ont. (While you can get shingles at any age, the odds start climbing at 50, then more sharply with each decade.) 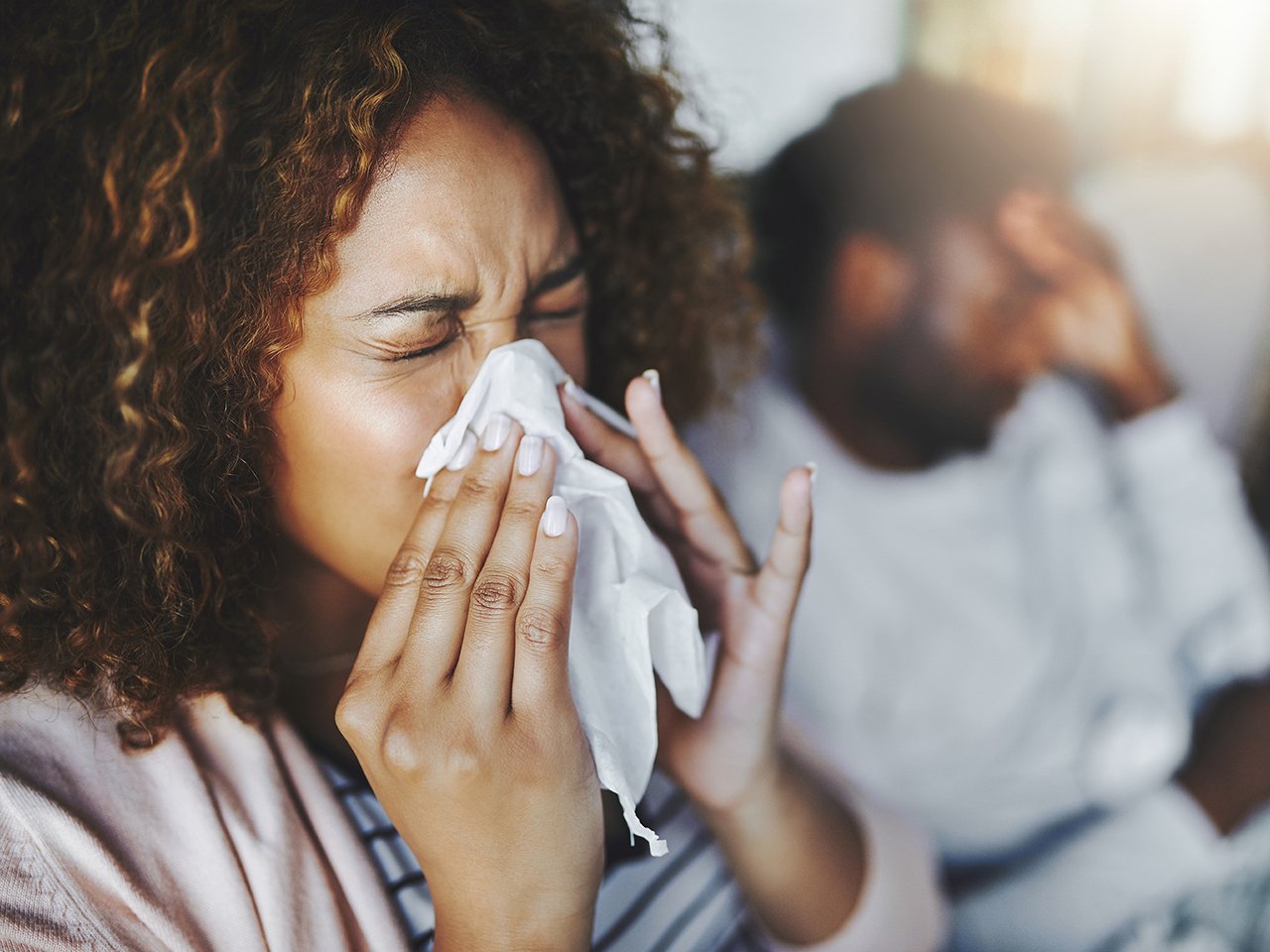 The condition can cause serious complications ranging from vision loss, heart attack and stroke, to post-herpetic neuralgia (nerve pain that persists three months or longer, which affects up to one in three shingles sufferers).

And again, the risk of these problems increases with age: for instance, in a study published in Epidemiology & Infection in 2001, only one percent of shingles sufferers 44 and under needed to be admitted to hospital, versus over 10 percent of those 65 and older.

What’s different about the new vaccine?

Experts say that based on data from clinical trials, the new shingles shot, Shingrix, differs from Zostavax, an older vaccine that’s been in use in Canada for about 10 years, in two main ways. First of all, says Dr. Caroline Quach, medical lead, infection prevention and control at CHU Sainte-Justine in Montreal, it offers greater protection — 90 to 95 percent versus 60 to 70 percent. And it’s nearly as effective when given at age 80 or 90 as at 50. (Both Shingrix and Zostavax are only licensed for use in people 50 and older.)

“When you hit 70, the older vaccine tended to be less effective,” Quach explains.

“The only unknown is how long the protection lasts,” she adds, since so far, studies have tracked participants for only four years. In other words, it may turn out a booster shot is needed.

Shingrix can also be given even if you’ve already had the older vaccine, and some family physicians, like Dr. Karen Cunningham, of London, Ont., anticipate that in such cases, they’ll recommend doing exactly that. (The National Advisory Committee on Immunization hasn’t yet weighed in on the matter, but should be issuing recommendations soon.)

The downsides? The newer vaccine needs to be given in two doses, two to six months apart (Zostavax only requires one shot), and is more likely to cause temporary side-effects such as fever and headache (a little more than a one in 10 chance) or redness and swelling at the injection site (a little less than one in 10).

Shingrix is also more expensive — $244 plus any dispensing and vaccination fees, versus $177 for the competitor — although some private plans may pick up the tab. (Ontario is the only province in which Zostavax is publicly funded, and then just for people aged 65 to 70.)

How do you get the vaccine — and should you get it?

You’ll have to get a prescription from your physician, pick up the vaccine, then return for the injection. (In some provinces, such as Ontario, the pharmacist can administer it.)

But should you consider getting it? While that’s something you’ll need to discuss with your doctor, according to Quach, one thing is clear. “The older you are, the more benefit you’re going to derive from this vaccine.”

Debbie Airhart will certainly be looking into the new shot, both for herself, and her parents. “I would definitely consider it,” she says. “I wouldn’t wish shingles on anybody.”