Tempted to cheat? Here's how to save your relationship

More and more women are choosing to stray — but why? Flannery Dean looks at the real reason people cheat and how to avoid it. 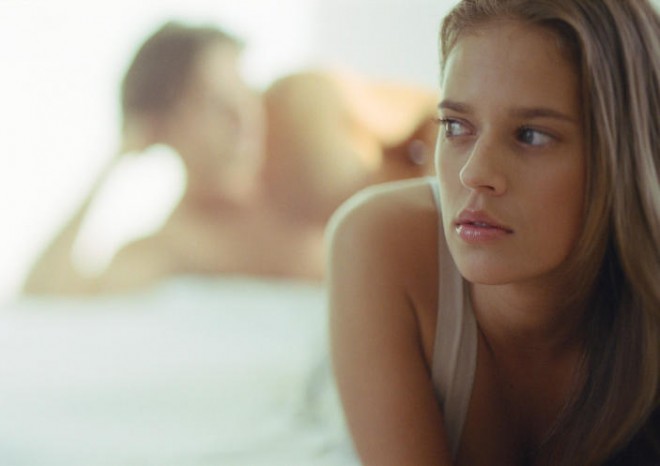 But it may not be that more women are cheating necessarily. It may simply be that they’re more comfortable admitting it now, says Kelly McDonnell-Arnold, a sex therapist based in Waterloo, ON. New admissions aside, however, there are factors that could account for the infidelity bump among women.

Opportunity has increased for one, says California-based psychologist and relationship therapist Michelle Skeen, the author of Love Me, Don’t Leave Me. In the age of social media, reconnecting with former flames has its temptations. “I’ve heard so many people [go] on Facebook and they get curious about what happened to their high school boyfriend…especially when there is a problem in [their] relationship, ” says Skeen.

But what makes someone cheat? Contrary to popular ideas surrounding the subject of infidelity — men cheat for sex; women cheat for love — Skeen doesn’t believe that men and women cheat for different reasons. “I think in some ways it all boils down to a need for attention and validation for both genders. Maybe that manifests a little bit differently. But I don’t believe that men have higher sex drives than women,” she explains. That need to feel special, while natural, can become even greater during periods of stress and upheaval. And relationships go through many stresses and transitions. Big life changes can be risk factors for infidelity in the sense that they can cause conflict and negatively affect communication in a relationship, which can result in feelings of loneliness and isolation as well as low libido.

The Kinsey poll found that the most commonly cited reason for cheating was unhappiness with the relationship. “Affairs are distractions from looking at ourselves; distractions from having to have difficult conversations,” says Skeen.

Next, fill your partner in on how you’re feeling and establish proper expectations moving forward. “Are you asking for too much from one person?” asks Skeen. If so, consider how you can take responsibility for your own happiness.

Conjure your inner single gal, and do something to make yourself happy. McDonnell-Arnold advises not to put so much pressure on your partner to give you what you need. “If you’re feeling bored, go on a girls trip. Be responsible for your own happiness.” When you’re happier, you’re more able to deal with relationship challenges calmly.

And in dark moments, focus on the endgame. “[You] go through natural changes and you may not be changing at the same time as your partner and a lot of times that will cause a divide,” says Skeen. “Are you going to work on coming back together or are you going to go for the quick medicine?”